“It is pertinent to state that our client never stood trial in respect of the said car before any court in the US. 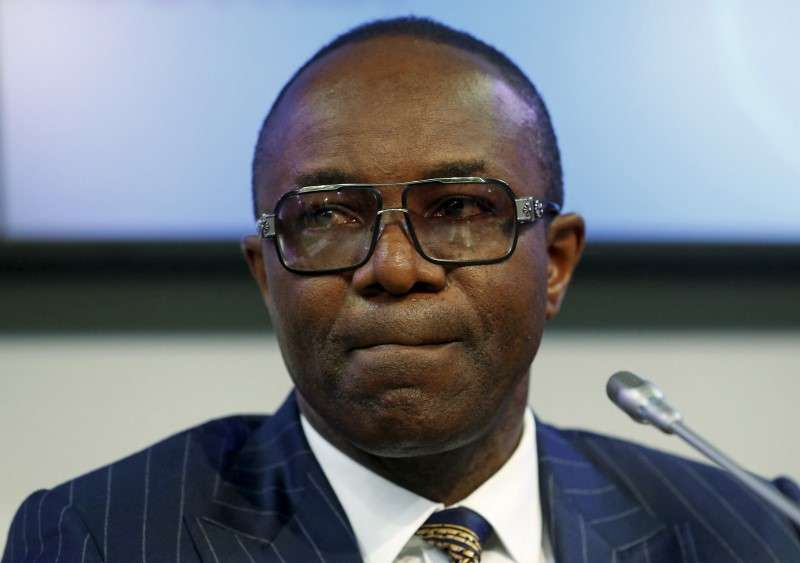 Former Minister of State for Petroleum Resources, Dr. Emmanuel Ibe Kachikwu has described as unfounded and disparaging allegations by Peoples Gazette that he tried to smuggle a stolen vehicle into the United States of America.

The media outlet also alleged that the former minister received N9.7 billion in his personal bank account, a report that has been denied by the bank.

The former minister made a demand of N3 billion compensation from the newspaper, following the false and malicious publication.

Kachikwu through the legal representative, Mike Ozekhome SAN said the allegations are baseless, provocative and malicious and a calculated attempt to rubbish his robust and enviable heritage of integrity and sterling character.

A pre-action notice to the media house clarified what transpired with the allegedly stolen/smuggled car.

“Contrary to the false and malicious narrative projected in the cyberspace by your media outfit, the true state of affairs remains that our client bought a Jaguar car in 2009 from Dazz Motors Nigeria Ltd, Victoria Island, Lagos.

“Our client paid fully for the car. After using it for some years, our client shipped the car to the United States of America, as a gift to a relation.

“However, the US Customs erroneously impounded it, mistaking it as a stolen car and for emission control infringement as cars with European and African emission control specifications cannot be used in the USA.

“Our client availed the US authorities of the details, and they reached out to the car dealer.

“The US authorities apologized for the error in seizing the car after they were unable to establish any basis or proof of the suspected stolen vehicle.

“Whereupon, the car was subsequently released to our client, who brought the same back to Nigeria and returned it to the car dealer.

“The car dealer subsequently refunded our client, the money he had paid for the Jaguar.

“It is pertinent to state that our client never stood trial in respect of the said car before any court in the US.

“Rather, it was he who as a claimant initiated administrative proceedings at the United States District Court in which the Jaguar car was a defendant.”