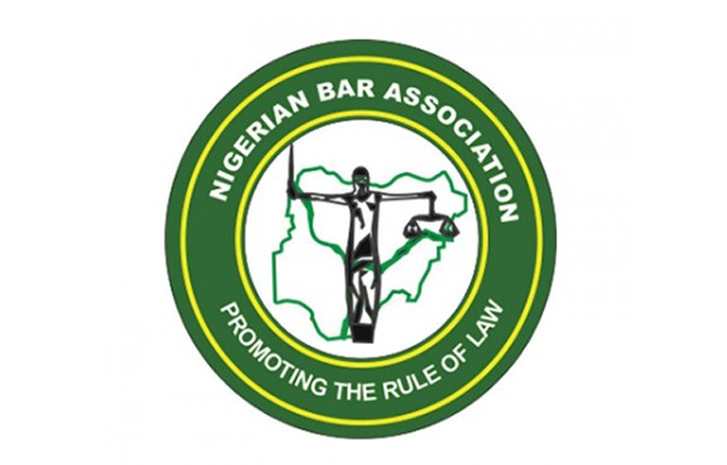 The Chairman of Section, Public Interest And Development Law, SPIDEL, of the Nigerian Bar Association, NBA, Monday Ubani has said the Minister of Justice, Abubakar Malami cannot set up an independent panel to probe the siege on Justice Mary Odili’s residence.

Some security operatives, including police officers had on October 29 stormed the home of Odili, the wife of a former governor of Rivers State, Peter Odili, in the Maitama area of Abuja.

Following public criticism and denials by Malami and the Economic and Financial Crimes Commission, EFCC, the Nigeria Police arrested 14 suspects in connection with the incident.

However, one of the suspects, Lawrence Ajodo, had claimed to have worked previously with the Attorney General of the Federation, although Malami has repeatedly denied knowing him.

But Ubani, who spoke during an interview on Channels Television’s Sunrise Daily yesterday, said the Attorney General of the Federation had been implicated by one of the suspects arrested in connection with the raid.

He reiterated the call made by NBA President, Olumide Akpata, for President Muhammadu Buhari to set up an independent panel of inquiry to uncover the circumstances behind the incident.

“The minimum the NBA will really be happy about is the President setting up an independent panel of inquiry,” he said.

“Then the police went there, the soldiers were also involved. Can the police really investigate them and come out with clean.