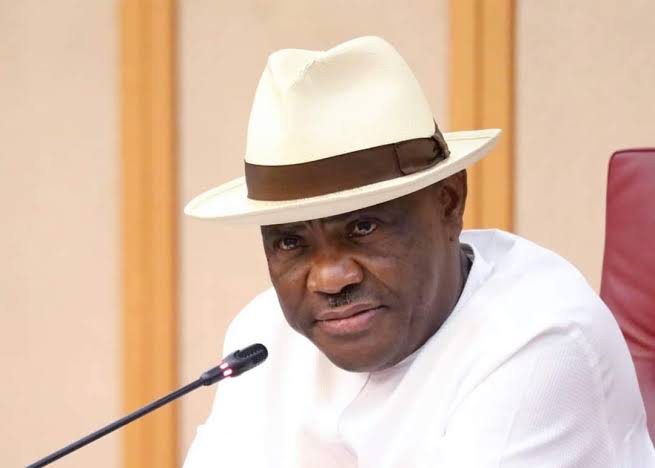 Just In: Wike’s Team Pulls Out Of Atiku’s Presidential Campaign

The group made its position known after a long meeting which started at about 7pm last night and ended by past 2am Wednesday at Wike’s private residence in Port Harcourt, the Rivers State capital.

The group has insisted that the PDP National Chairman, Iyorchia Ayu must resign his position as the chairman of the party if Governor Wike’s group must partake in the Presidential campaign activities of the party.