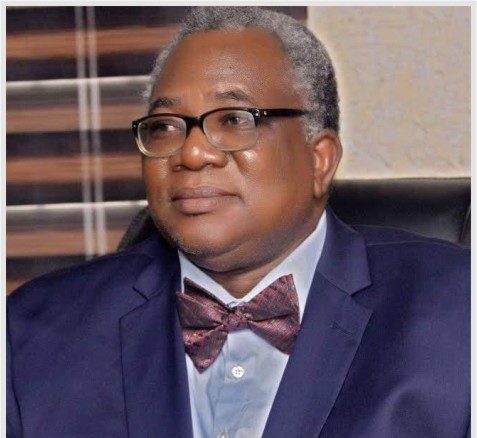 A Senior Advocate of Nigeria, Babatunde Ogala, has said that judges are adjudicators and as such supposed to strictly interpret the law.

Speaking to our correspondent on the independence of the judiciary, Ogala said that it is not legally right for lawyers to have an influence on any judge.

“Judges are adjudicators and are supposed to strictly interpret the law, maintain neutrality and be unbiased adjudicators. So, it cannot be legally right for them to be influenced.

“A judge who has subscribed to an oath of office should be neutral, unbiased, and maintain the rule of law, should also show fidelity to the oath of office, irrespective of the personal relationship involved.”

According to Ogala, the show of fidelity and neutrality is key to the office of a Judge.

“Where there is a possible area of conflict between an adjudicator’s professional duty and any personal relationship, the adjudicator can recuse himself, and that is why it is not advisable for a judge to hear a matter that involves his relatives, because of the fear of bias and to remain impartial.”

Ogala encouraged adjudicators of the law to continue to remain independent.