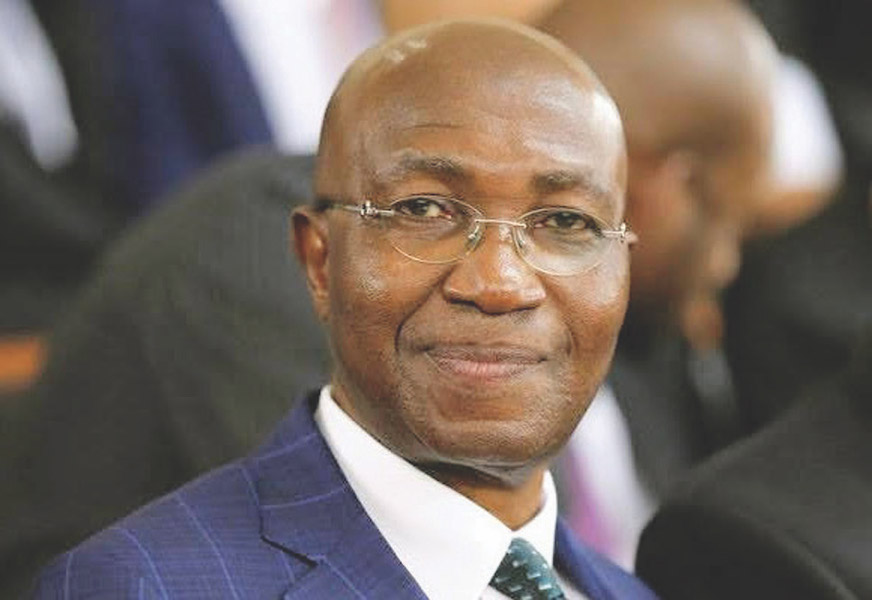 The Chairman/CEO of Innoson Vehicles has approached the Court of Appeal, Awka division to seek an order of the court disqualifying Chief Wole Olanipekun, as a Counsel to GTB in appeal no. CA/E/288/2013 on grounds of a statement by Wole Olanipekun’s law firm.

They stated that as the chairman of the body of benchers he compromises any court in which he appears in favour of his clients.

The body of benchers is the highest legal body in the Nigerian Legal Profession, made of the Supreme Court Judges, presiding Justices of the Court of Appeal and Chief Judges of the State High Court.

In a motion on notice filed in the court by the counsel to Innoson, Prof J.N. Mbadugha of McCarthy Mbadugha & Co praying for an order of the honorable court to disqualify Olanipekun in his capacity as a legal practitioner or counsel from signing, filing, instituting or prosecuting Appeal No. CA/E/288/2013 between the tier one bank vs Innoson Nigeria Limited.

More so the counsel to Innoson further sought the prayers of the court for an order setting aside all processes signed and filled by the counsel/legal practitioner of or to the bank on the same appeal on the grounds that the processes are incompetent.

Lastly, an order striking out the bank’s motion on notice, dated 26 October 2018 prepared by Olanipekun, for want of competence, he also signed an amended notice of appeal.

NEWER POSTEnjoy ‘Carols From The Court’ This Sunday!
OLDER POSTWhy Bill On Surrogacy, Human Fertilisation Is Important In Lagos – Obasa