The commission raised the alarm in a statement issued by its National Commissioner and Chairman, Information and Voter Education Committee, Festus Okoye, in Abuja on Friday. 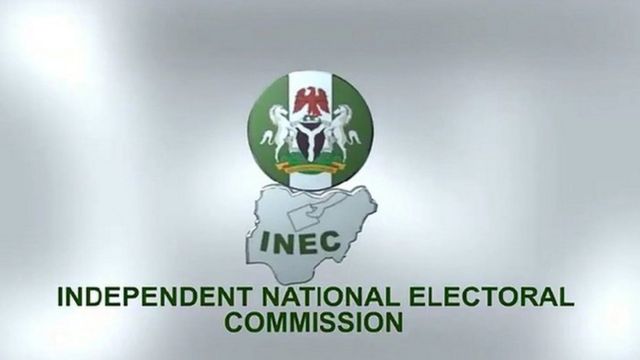 The commission raised the alarm in a statement issued by its National Commissioner and Chairman, Information and Voter Education Committee, Festus Okoye, in Abuja on Friday.

Mr Okoye said that INEC’s attention had been drawn to a post, which is currently being circulated on social media, about a website for INEC voter registration “which is different from the INEC CVR Portal.

“The address of the fake portal is https://register.inec-pvc.online/ with shortened URL as https://bit.ly/INEC-PvcReg2021.

“INEC wishes to totally disassociate itself from this website and any activity carried out on it,” he said.

Mr Okoye said that INEC had not accredited any agency or organisation to capture details of intending voters on its behalf.

INEC resumed the CVR on 28 June. It had deployed a total of 5, 346 personnel to 2,673 registration centres for the exercise.

The commission also launched Voter Enrolment Device (IVED), which is an android tablet to be used in place of the Data Capturing Machine used for CVR in previous exercises.