Important Things To Know About The Police Act And The Police By Kunle Edun, Esq. 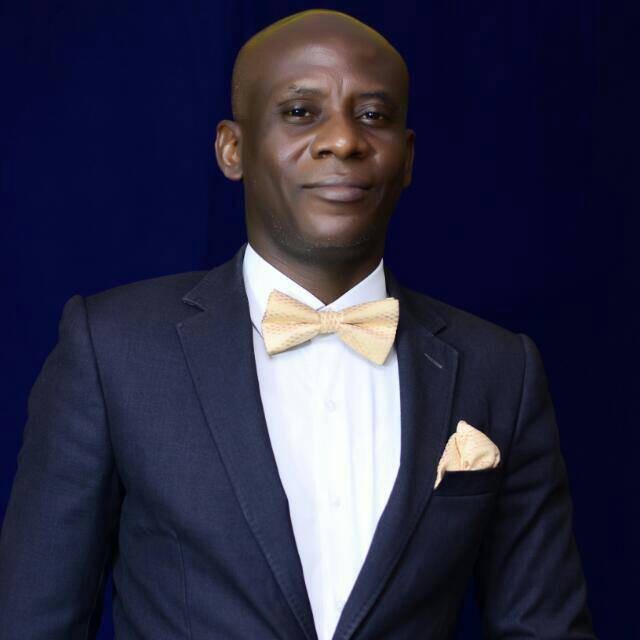 In 2020, the President of the Federal Republic of Nigeria gave his Assent to the Nigeria Police Force (Establishment) Act, 2020, which repealed the defunct Police Act. The Act brought in some radical changes in the operations of the Nigerian Police force and how they relate with the citizenry, with particular focus on effective policing, accountability and transparency, protection of human rights and freedom in accordance with the provisions of Chapter 4 of the Constitution, the African Charter on Human and Peoples’ Rights and the Universal Declarations on Human Rights.

The new Police Act prohibits the Police from arresting anyone based on a civil wrong or breach of contract and also prohibits the arrest of any person by proxy. It is actually an offence for a Police Officer to arrest any person in place of a suspect.

Furthermore, Section 35 of the Police Act makes it a mandatory duty for every investigating or arresting Police to inform any person arrested his rights to remain silent or avoid answering any question until after consultation with a legal practitioner or any other person of his own choice.; consult a legal practitioner of his own choice before making, endorsing or writing any statement or answering any question put to him after the arrest; free legal representation by the Legal Aid Council of Nigeria or other organizations where applicable and to notify the next of kin or relative(s) of the suspect immediately after the arrest of the suspect. Section 35 of the Police Act is actually a restatement of the provisions of Section 35 of the Constitution of the Federal Republic of Nigeria, 1999 (as amended), which guarantees every citizen of Nigeria the right to personal liberty.

The era of indefinite detention or holden charge was buried deeper by the new Police Act. Section 64 of the Police Act provides that where a suspect is arrested and detained for more than 24 hours, if the offence he was arrested for is not a capital offence, his lawyer or relatives can notify any court that has jurisdiction to try the matter about his arrest. This is also provided for by section 35(4) of the Constitution of the Federal Republic of Nigeria, 1999 (as amended). Such notification can be made either in writing or orally. The Court SHALL order the production of the suspect and inquire into the matter. Where the Court is convinced that the suspect should be released on bail, the court shall admit him to bail.

Another novel introduction made by the Police Act, 2020 is the compulsory taking and recording of the pictures and fingerprint impressions of all suspects who are in lawful custody. This is provided for by Section 68 of the Police Act. It remains to be seen why the Police is yet to comply fully with this legal provision, two years after the coming into effect of the Nigerian Police Act. However, where a suspect refuses to allow the Police to take his measurements, photograph and fingerprint impressions, the Police may apply to a court for an order compelling the suspect to submit himself for such biometrics and photographs.

Unlike before where the Police keeps suspects and refuses to take them to court without anyone knowing, Section 69 of the Police Act now makes it mandatory that on the last working day of every month, an officer in charge of a Police Station must report to the nearest Magistrate the cases of all arrests made without warrant in his jurisdiction, whether the suspect have been admitted to bail or not.