A youth leader, Darlington Onyelike, wrote “rest in peace Kenneth Ibe. There is always an end to every creature. Though yours was so sudden. Those that murdered you today will never go unpunished." 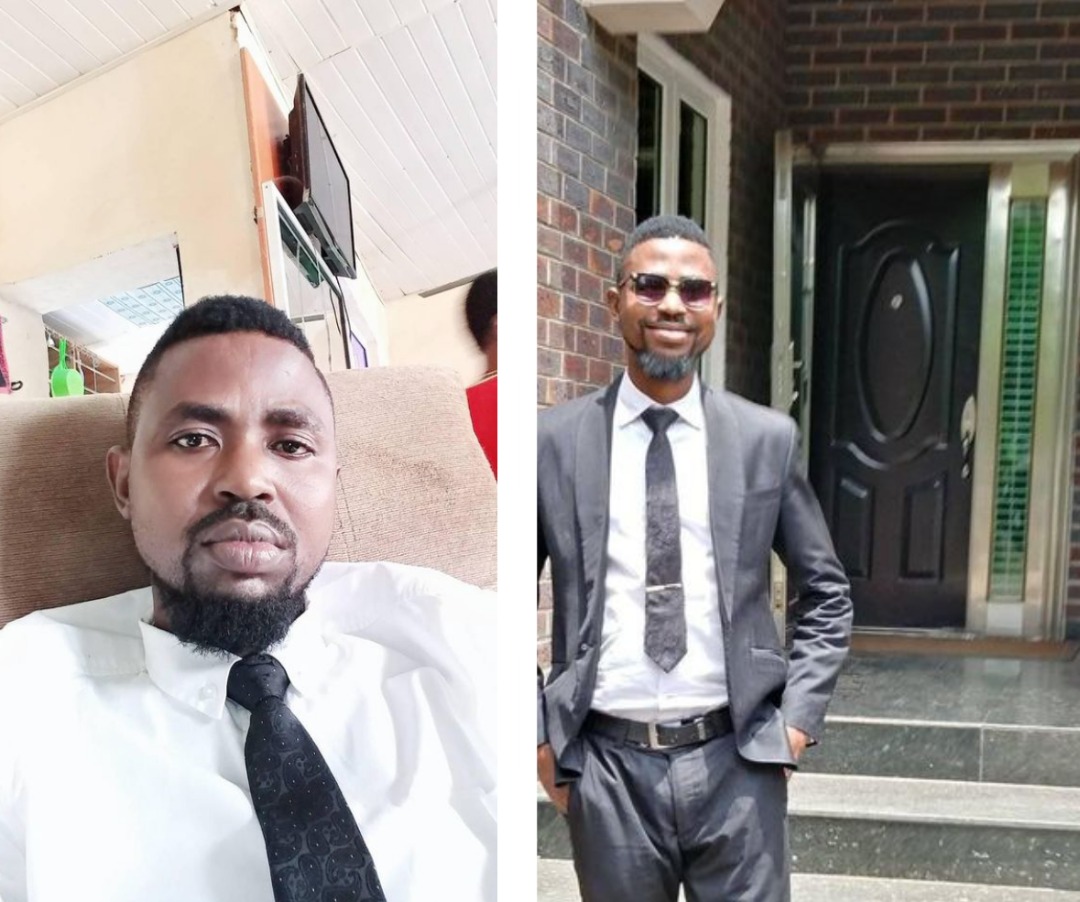 Gunmen suspected to be kidnappers have killed a 300 level law student of the Imo State University, Owerri, Kenneth Ibeh.

The youth leader popularly known as Wenceslaus, was reportedly kidnapped alongside another person while they were on their way to a burial wakekeep in Ugiri in the Isiala Mbano Local Government Area of the state.

His body was found dumped on a road along Nkwo Mba on Friday, September 24.

His friends have taken to Facebook to mourn him. Chidiebube Okeoma, one of his kinsmen from Anara, described the killing as “dastardly ”

“The killing of our brother from Isiala Mbano Local Government Area, Kenneth Ibe, a three hundred law student of Imo state University today is most unfortunate. Those who live by sword will die by the sword. What a world. Just dimmed such a shining light. My heart bleeds,” he wrote.

Julius Enemaku wrote: “Kidnapped and killed at Umueze 1. In all these doggedness, fights to reposition, concentrated bravery , effervescent pace and God fearing disposition death still hanged on the loose to devour you in a tale of arrested development. Whatever, you deserve to live to bring down the forces of stagnancy.

“Who do we cry to ? God who has decreed it or man who has inherited it …. It is the way of all the earth. But a civilization was stolen and a pitch black night set in. Weep not my people. Weep for yourselves. We are forever weepers. Humanity has lost ability. Humility and agility. Gone with dignity”.”

A youth leader, Darlington Onyelike, wrote “rest in peace Kenneth Ibe. There is always an end to every creature. Though yours was so sudden. Those that murdered you today will never go unpunished.”