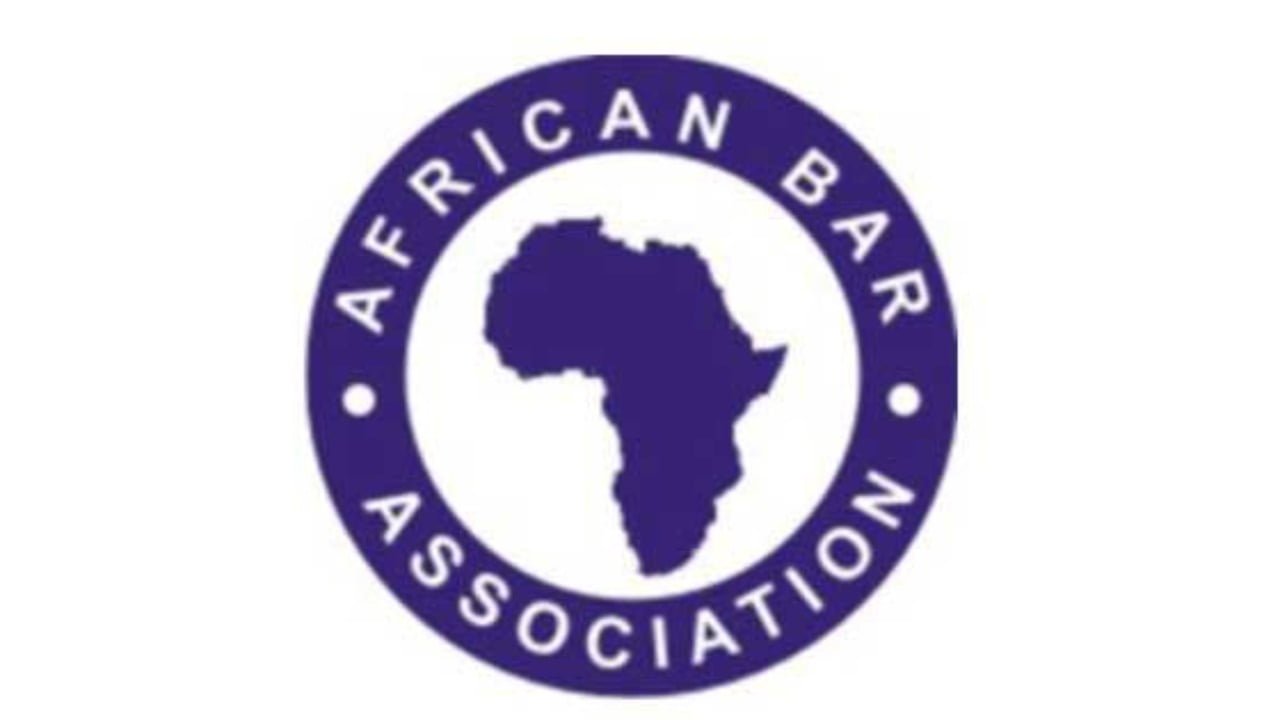 African Bar Association, AFBA, has condemned the recent military coup in Guinea, saying it is unacceptable.

It also described the situation in the country as worrisome, noting that Guinea can’t be peaceful under the present circumstances.

The continental body said this in a statement by its President, Mr. Hannibal Uwaifo.

According to the statement,”the African Bar Association (AFBA) has learned with deep concern, reports that the Military in the Republic of Conakry Guinea has seized State Power, and has subsequently arrested and detained President Alpha Conde, the democratically elected President.

We find the situation in Guinea as very worrying, and note the fears about the Safety of civilians, mainly ordinary Guineans who are already victims, and have been bearing the brunt of the dismal Economic Policies, characterized by mismanaged, broad day “Robbery, Theft, and institutional graft under President Alpha Conde.

While it is true that President Alpha Conde for his own selfish gains deliberately violated the Guinean Constitution by running for an illegal and controversial Third Presidential Term in Office, notwithstanding, his illegal undemocratic removal by Force of Arms, is certainly irresponsible and totally unacceptable.

As the Fearless voice of the African Legal Community, the Africa Bar Association

Officers places the Guinean democracy at risk and in a precarious situation where they have nowhere to turn for respite, and the fact that Guinea cannot be peaceful in the circumstance.

govern and lead by good examples. The African Bar Association refuses to believe in  the commitment to return the Country to Democratic Civilian rule as outlandish, a ruse and therefore calls on the military junta regime to immediately relinquish the reins of  State Power, give democracy a chance and allow the Guinean People to deal with the vices created by President Alpha Conde.

“The situation in Guinea is a replay of the past Coup d’états in Africa in the 1970s where men in uniforms purporting to be “redeemers” of the masses, soon became the looters of national coffers, and lacking any ingenuity to defend their excesses, ended up maiming, pillaging and terrorizing their own people.”