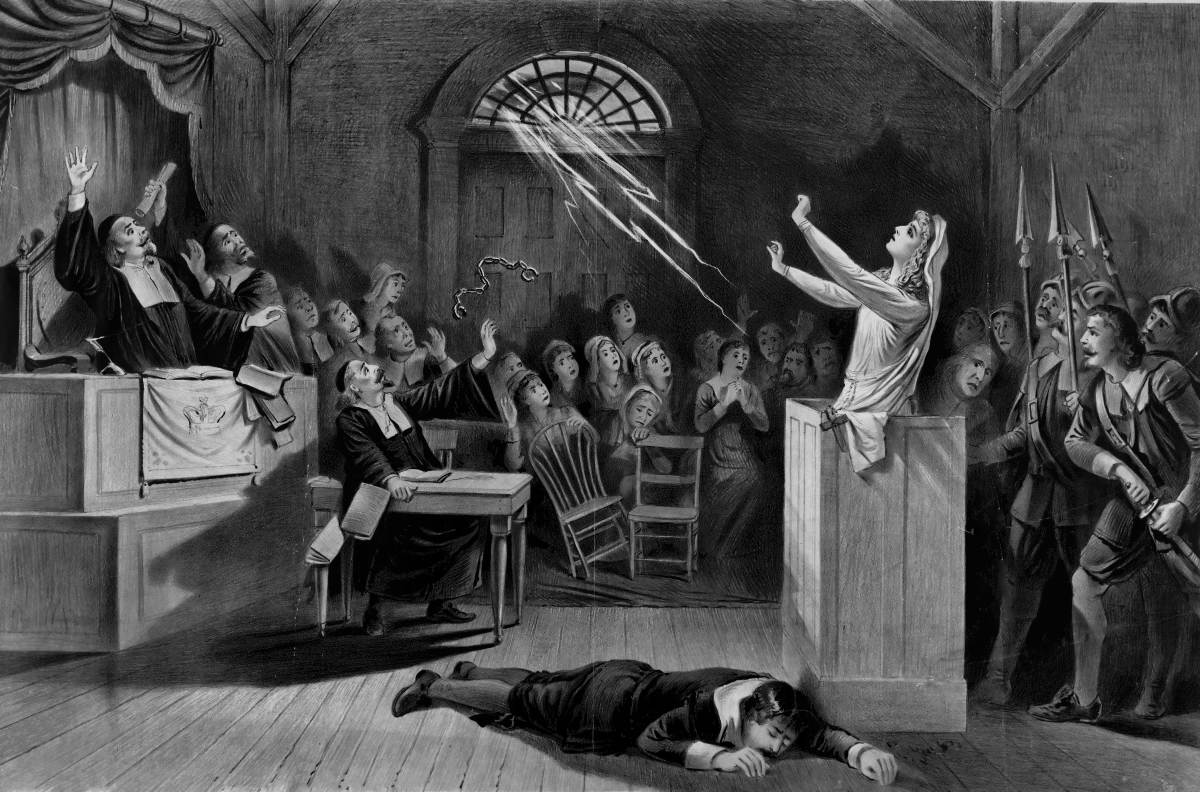 The Advocacy for Alleged Witches (AfAW) has urged the Adamawa State Chief Judge to sanction Chief Magistrate Abdulrazaq Adamu and other judges and magistrates for trying suspected witches in their courtrooms.

The advocacy group said the call became necessary following a recent disturbing report that Adamu presided over the trial of three suspected witches in Song Local Government Area of the state.

The suspected witches were accused of killing one person and torturing another through witchcraft.

Chief Magistrate Abdulrazaq Adamu was said to have gone to the extent of inviting a native doctor who made the accused confess in court, AFAW alleged.

A statement signed by its coordinator, Leo Igwe, AFAW said the trial of suspected witches in state courts in this 21st century is shocking and embarrassing.

“The chief judge of Adamawa should bring an end to this miscarriage of justice. The trial of accused witches as we have witnessed in Song ended in Europe centuries ago.

“Chief Magistrate Abdulrazaq Adamu and other misguided court officials are taking the court system in Adamawa and by extension Nigeria, back to the medieval and early modern European times. The Adamawa chief judge should not allow this to happen.

“AfAW asked the chief judge to sanction and suspend Chief Magistrate Abdulrazaq Adamu and other witch-hunting court officials without delay.

“These magistrates and judges should be sent for retraining and be retired forthwith.

“The trial of suspected witches has no basis in the Nigerian law. Witchcraft is not recognised by the law of Nigeria…”