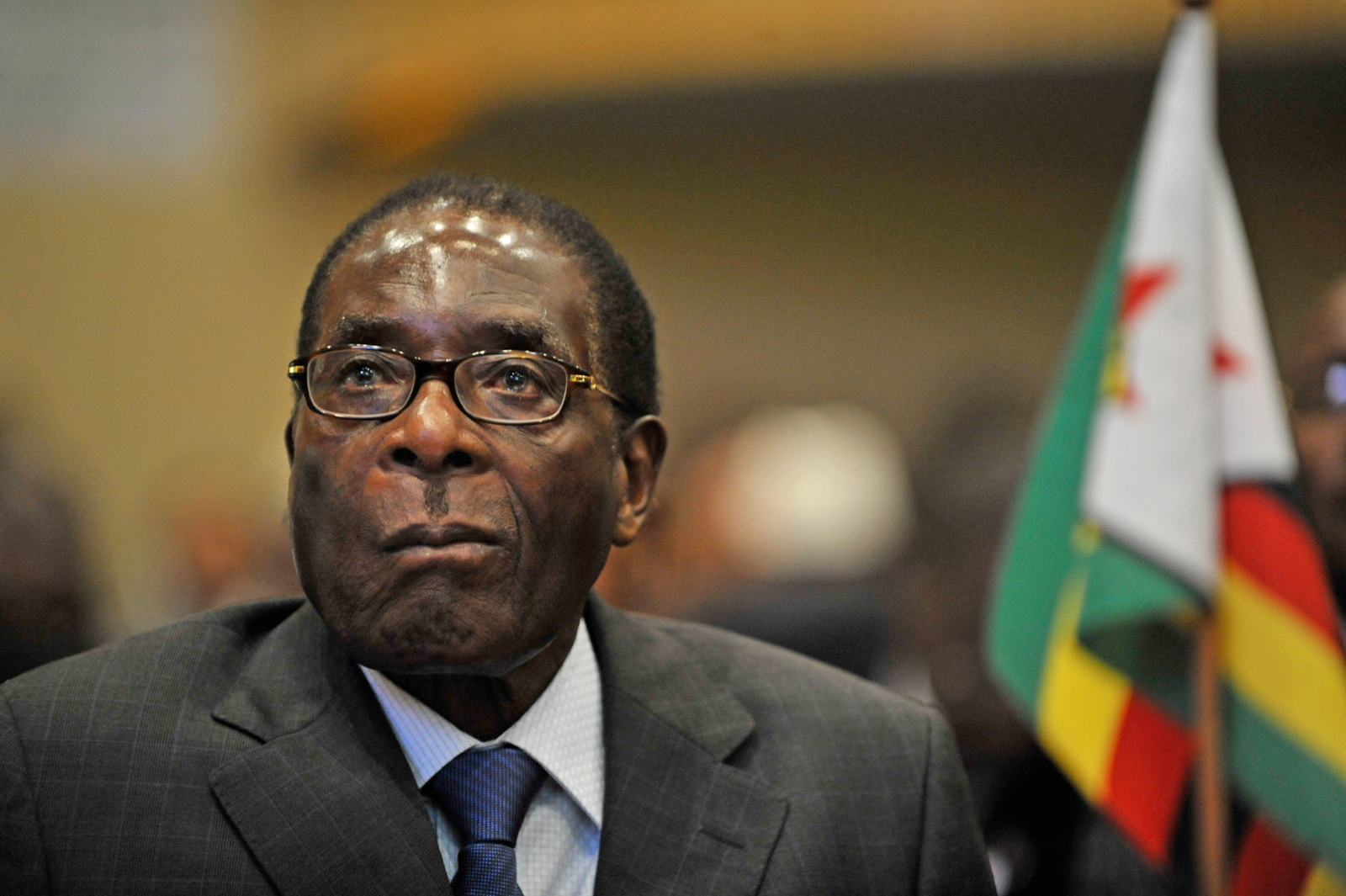 Mugabe was buried in his rural home village of Kutama, about 90 kilometres (55 miles) west of the capital Harare, in September 2019 after weeks of wrangling over his final resting place.

His family had opposed the government’s plans to bury him at the National Heroes’ Acre in Harare, where it had started constructing a special mausoleum for him.

But in May, a traditional leader fined Grace Mugabe five cows and two goats for improperly burying Mugabe and ordered his exhumation and reburial in Harare.

Mugabe’s children then appealed the chief’s directive — but a magistrate court last month confirmed that order, saying the ex-president’s children had no legal authority to challenge the exhumation of their father.

That prompted Grace Mugabe to take over the legal battle.

Papers on Monday showed that the widow, in an appeal to the High Court, said the magistrate’s order upholding the directive of the traditional chief was “grossly irregular and unreasonable”.

The government wanted him to be buried at the National Heroes’ Acre, which is set aside for heroes of the liberation struggle against colonial rule.

But Mugabe’s family said that before his death, he had told them he did not want to be buried at the shrine, which is also a tourist site.