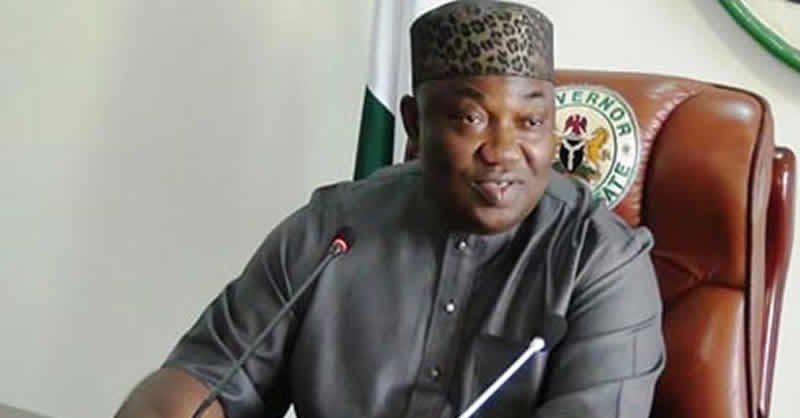 Ugwuanyi said he approved the naming of the building after Nweze, as requested by the leadership of the Customary Court of Appeal, Enugu.

He said that the government was committed to providing accommodation for the Customary Court to ensure timely dispensation of justice.

He noted that the project started in March 2018 and was completed in 2019 with court rooms, offices, library and a restaurant, among other facilities.

“My administration is committed to ensuring that judiciary in the state administers justice in time and more efficiently.

“Our achievements in the judiciary are enormous as we have renovated the courts in the state with modern infrastructure,” he said.

“Gov. Ugwuanyi had given the court a new look.

‘“Before Gov. Ugwuanyi intervention, the situation for us was hopeless,” he said.

The Commissioner for Works and Infrastructure, Mr Greg Nnaji, said the construction was supervised by his ministry and did not tolerate poor and shoddy job.

Responding, Nweze described the gesture as a remarkable accomplishment, adding that it was evidence that Enugu people found him worthy.

“It is indeed an honour to me and when I was being admitted to study law in 1979 little did I know that 43 years after a judiciary complex would be named after me.

He, however, noted that the recognition was coming after three previous ones.

Nweze thanked the governor for finding him worthy of the honour and prayed God to bless and sustain his administration.