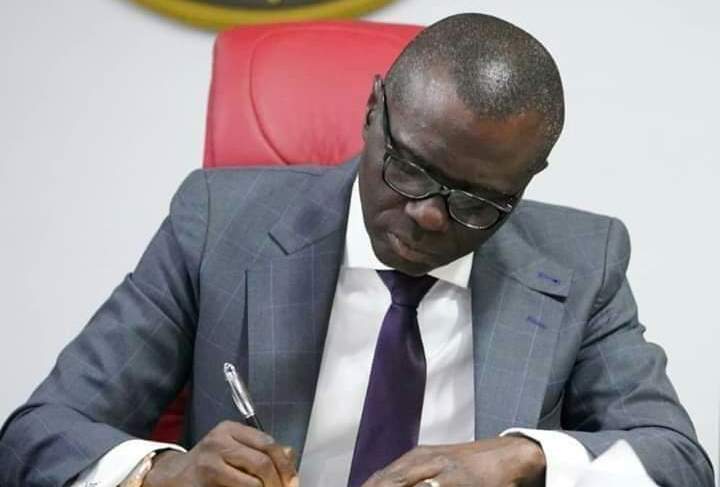 The governor assented to the bill at the Lagos House on Monday.

This was disclosed by his media aide on print, Wale Ajetunmobi via a post on his official Facebook page.

Some other governors across the country have also assented to the same law as a means of tackling the crisis between farmers and Fulani herders.

Some of the governors who recently signed the anti-open grazing bill into law include Udom Emmanuel of Akwa Ibom State, Governor Ifeanyi Ugwuanyi of Enugu State and Adegboyega Oyetola of Osun State.