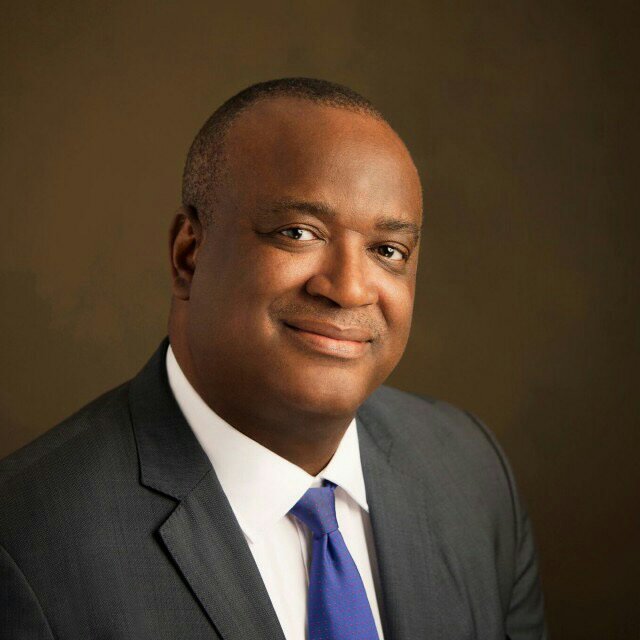 A former President of the Nigerian Bar Association, Mr. Austin Alegeh (SAN), has called for equity in the country’s justice system.

Alegeh stated this in his keynote address at the annual Feast of Barracuda(FOB), organised by the Zanas Deck of the National Association of Seadogs(Pyrates Confraternity) in Lagos at the weekend with the theme ‘‘Justice Delayed is Justice Denied: Speeding up The Wheels in Nigeria – Experiences and Recommendations’’

The FOB is an annual ceremony held yearly by member Decks of the National Association of Seadogs during which some of the contemporary socio-political or economic issues militating against the attainment of an egalitarian society are discussed with a view to proffering practical solutions to them.

The event was moderated by UK-based attorney, Jide Lanlehin Esq.

Alegeh maintained that Nigeria must work out a system where every case, big or small, is tried with equal judicious dispatch.

He thanked the association for identifying the importance of the judiciary in the enthronement of a truly democratic Nigeria, in ensuring the protection of human rights, and making Nigeria a fair and just country.

He stressed the crucial role of the judiciary in every nation’s growth and development, maintaining that the speedy dispensation of justice is a sine qua non in any democratic society.

The former NBA President disclosed that the desire of every litigant who approaches the courts for the resolution of any dispute is not just to get a favourable judgement but to reap the benefit of same timely and optimally.

He listed some of the bottlenecks and solutions to the administration of justice to include; financial autonomy for the judiciary, welfare of judges, discipline of errant judicial officers, adoption of the case scheduling model, amendment to the rules of court, and the deployment of modern technological tools in dispute resolution.

Also speaking, Chief Charles Uwensuyi-Edosomwan (SAN) advocated “a true federalisation of the judiciary”, with State matters terminating in a State Supreme Court to be created in all the 36 states of the federation.

He equally recommended that only cases involving civil liberties and that which affect the polity should be heard by the Supreme Court of Nigeria.

He was also of the strong opinion that the country needs to do away with the National Judicial Commission (NJC), which he said was unduly replicating the functions of the federal and state judicial service commissions.

Also speaking, Emmanuel Gbahabo, revealed that delays in justice can cause devastating impact on the persons involved, leading to medico-legal neurosis.

He recommended that clever time-buying gamesmanship by lawyers needs to be adequately supervised by the bench in order to avoid delays.

He was also of the opinion that creating a fast track route for dispensing matters with interlocutory appeals will go a long way in alleviating the issue at hand.

In their closing remarks, Capoon of Zanas Deck, Mr Anthony Ogunlela, and the NAS Capoon, Mr Abiola Owoaje, stressed the need for improvements in Nigeria’s legal system in terms of statutes, rules of law, court procedures, and “self-regulation commitments enshrined in the practice of lawyers and judges”.