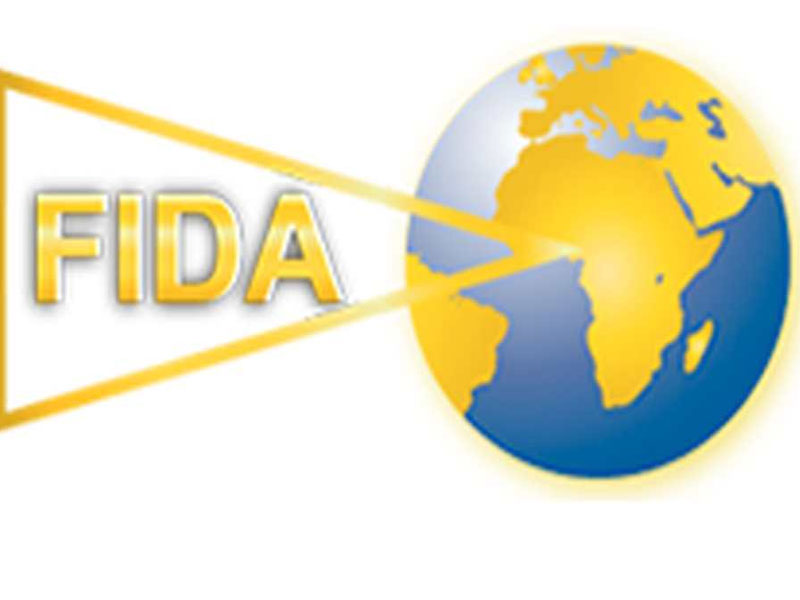 The International Federation of Women Lawyers (FIDA) in Nigeria has applauded the recommendation of the Joint Senate and House Committees on Constitution Review on the reservation of more legislative seats for women in the national and state houses of assembly.

In a statement by its National Publicity Secretary, Christiana Adejumo, on Tuesday, FIDA noted that the recommendation was a step in the right direction, even though it still fell short of the 35 per cent affirmation benchmark in major democracies.

According to the group, the Joint Senate and House Committees on Constitution review recommended 111 additional legislative seats in the National Assembly and two additional seats per senatorial zone in state Houses of Assembly and the Federal Capital Territory for women, effective from the 2023 general elections.

“We note this recommendation to be a major improvement from the present scenario where only 21 out of 469 seats in the present National Assembly are occupied by women and only,” FIDA’s statement stated.

The group added that FIDA had observed how women’s participation in the elective positions had been minimal, with “significant and multi-dimensional implications for the democratic project in Nigeria”.

According to her, the development also has an implication for Nigeria’s continued quest for gender equality in Africa.

“This minimal inclusion has placed the Nation as the worst performer in the West African Region when looking at the representation of women in parliament, and the second-worst after Eritrea in the whole of the African Continent,” the FIDA’s statement highlighted.

It called on the national and state houses of assembly to ratify the committee’s recommendation.

The federation also called on the President to give his assent to improving the inclusivity of vulnerable and marginalised groups, including women, in the political process and governance in Nigeria.

Suit
This development came on the heels of the suit filed by Women In Politics Forum (WIPF) seeking the enforcement of the National Gender Policy in Nigeria as a means of addressing discrimination of women in politics and governance.

Women in Politics Forum (WIPF) had last year filed the suit against the Nigerian government at the Federal High Court in Abuja, on January 20, 2022.

The case which was adjourned until March 30, 2022 for judgment seek the implementation of the affirmation policy.

“The predominant appointment of men to decision-making positions, especially ministerial positions, with the exclusion of women is discriminatory against women and is in violation of sections 147 and 42 of the Nigerian constitution and article 19 of the African Charter,” the plaintiff had said.

FIDA
The International Federation of Women Lawyers (FIDA) Nigeria is a Non-Governmental, Non-Profit Organisation of women lawyers.
FIDA Nigeria was established in 1964 to establish friendly international relations on a basis of equality and mutual respect for all peoples, preserving the rights and welfare of women and children.