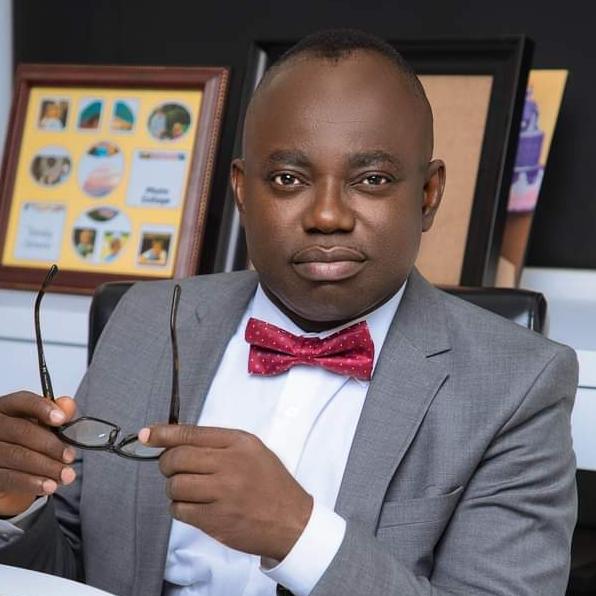 FCTA Policy On Closure Of Parks In Abuja From 7pm Is Unconstitutional, Baseless, Sadistic And Should Be Resisted By Frank Tietie

The recent announcement by the Federal Capital Territory Administration (FCTA) that recreational parks which are mainly privately operated should close by 7.00 pm is a barbaric attempt to curtail constitutionally guaranteed freedoms to freely move and associate in Nigeria.

Recreational parks where persons relax and often socialise by eating grills and taking choice drinks, including alcoholic beverages have not in any way contributed to the gross insecurity currently cascading the larger part of the Nigerian landscape.

These parks are the main visible signs of nightlife in the Federal Capital City and their peak periods usually begin from 7 pm to past midnight. They serve as the vestiges of freedom and getaways from the cauldron of pressures in living in the Nigerian society that is largely misgoverned by selfish politicians who seek their own good and demonstrated a lack of ingenious ideas to improve the life of the people.

Only a sadistic administration that is bent on spreading misery will make a policy that will hamper what legitimately brings happiness to the majority of people living in the FCT.

Except for a hidden agenda, there are no verifiable mischiefs to be prevented when recreational parks are required to be closed at the time of the day when their services are needed the most.

If the present FCTA is predominantly operated by persons with such a high level of intolerance for alternative ways of life, they must understand and should be reminded that Nigeria is a secular state and that there is a limit to the power of government to regulate legitimate lifestyles of private individuals. This is especially important in Abuja, the centre of unity and coalescence of various cultures, traditions and lifestyles. Abuja should aim to be more cosmopolitan and not revert to a stone-age status.

Therefore, the government must desist from all such totalitarian tendencies that seek to control people’s lives. To that extent, a government should not tell people when to open and close their private businesses, especially in this age and time of democracy and the internet.

A responsible government should work assiduously to provide enough security for citizens to freely move and associate at any time of the day. This recent policy of the FCTA is plainly an admission of irresponsibility on the part of the government to provide security.

Whereas business and patronage for owners of recreational parks have been on the decline owing to worsening economic conditions since 2015, this latest policy of the FCTA would literally kill these small businesses which generate both employment for citizens and huge tax revenues for the government.

For a government that has failed to provide many incentives for employment creation or significantly raised its revenue base, such a policy is not only counterproductive but also highly unprogressive.

If and when they successfully take away the freedom of the wino who loves to have his beer and roasted fish at night because he is not loved by religious people either or not in government, it wouldn’t be long before they aim at taking away the freedoms of children to play; for men to pray and for women to ‘sway’.That’s how freedoms are dedicated from. It is just a matter of time, your freedom would be the next victim.

Therefore, all men and women of Goodwill and lovers of freedoms suffering assault must now open the floodgates of litigation against this obnoxious policy of the FCTA. It must be resisted!