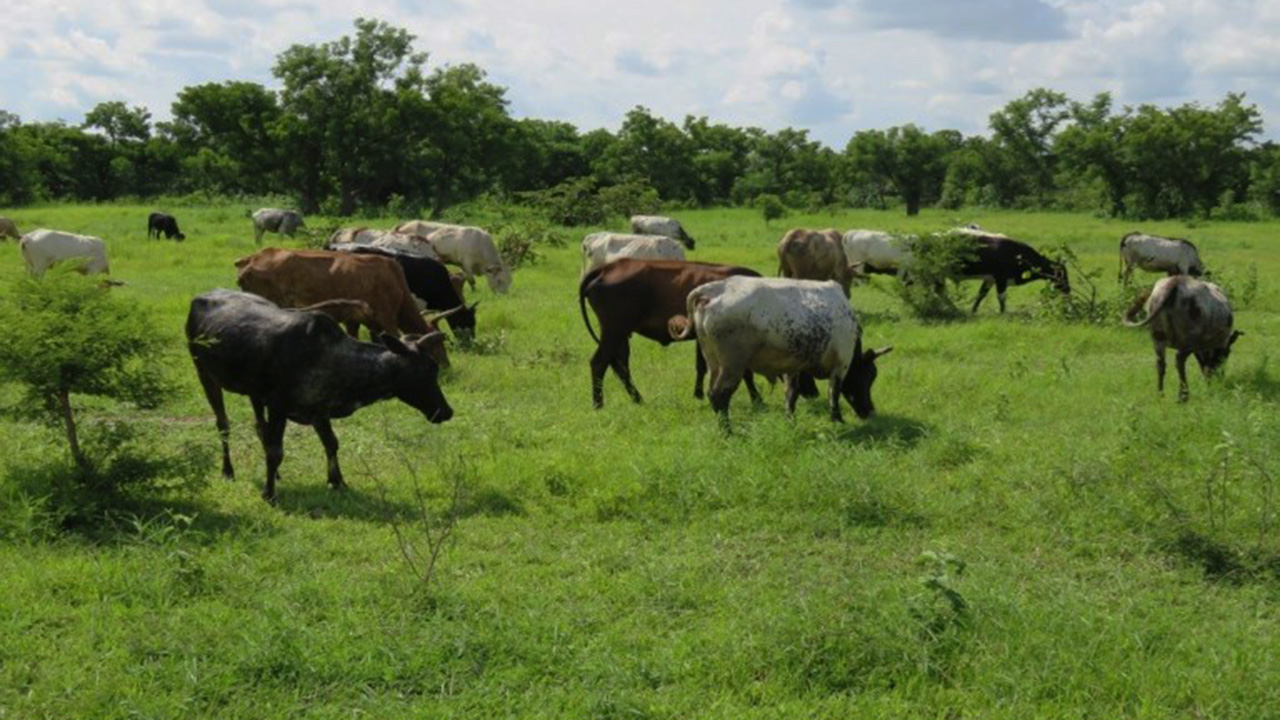 The Chairman of the Enugu State chapter of All Farmers Association of Nigeria, Romanus Eze, on Thursday decried the continued destruction of crops in the state by herders.

Eze told the News Agency of Nigeria in Enugu that farmers were yet to feel the impact of the anti-open grazing law signed by Governor Ifeanyi Ugwuanyi in September.

Ugwuanyi signed the Prohibition of Open Grazing and Cattle Ranching Law of Enugu State following the decision by governors of the 17 states in the South of Nigeria in May to ban open grazing in their states.

Eze noted that farmers in the state did not know if the law was being enforced as the destruction of farm crops by cattle was still “a serious challenge”.

He said: “Herders are destroying most of the farms in Enugu State, especially those in large clusters inside the bush.

“This is a serious challenge.

“Farmers are even afraid to go to their farms because they may be attacked, kidnapped or even raped.

“These are the issues we have.

“For example, in Anuka community in Nsukka Local Government Area, most of our farms there have been vandalised with impunity by herders.

“They even uproot the stems and give them to their cows.”

The AFAN chairman noted that several written complaints to forest guards, Department of State Services and the Enugu State Commissioner of Police yielded no result.

Eze urged the state government to provide adequate security for farmers and for large cluster farms so that commercial agriculture could thrive.

He said: “The way out is for government to provide security and extension officers who will man these farms.

“Encourage forest guards to man these large clusters of farmlands in order to prevent herders from entering there.

“Government should call the head of the herders to sign a new Memorandum of Understanding on security.”

Culled from The Eagle