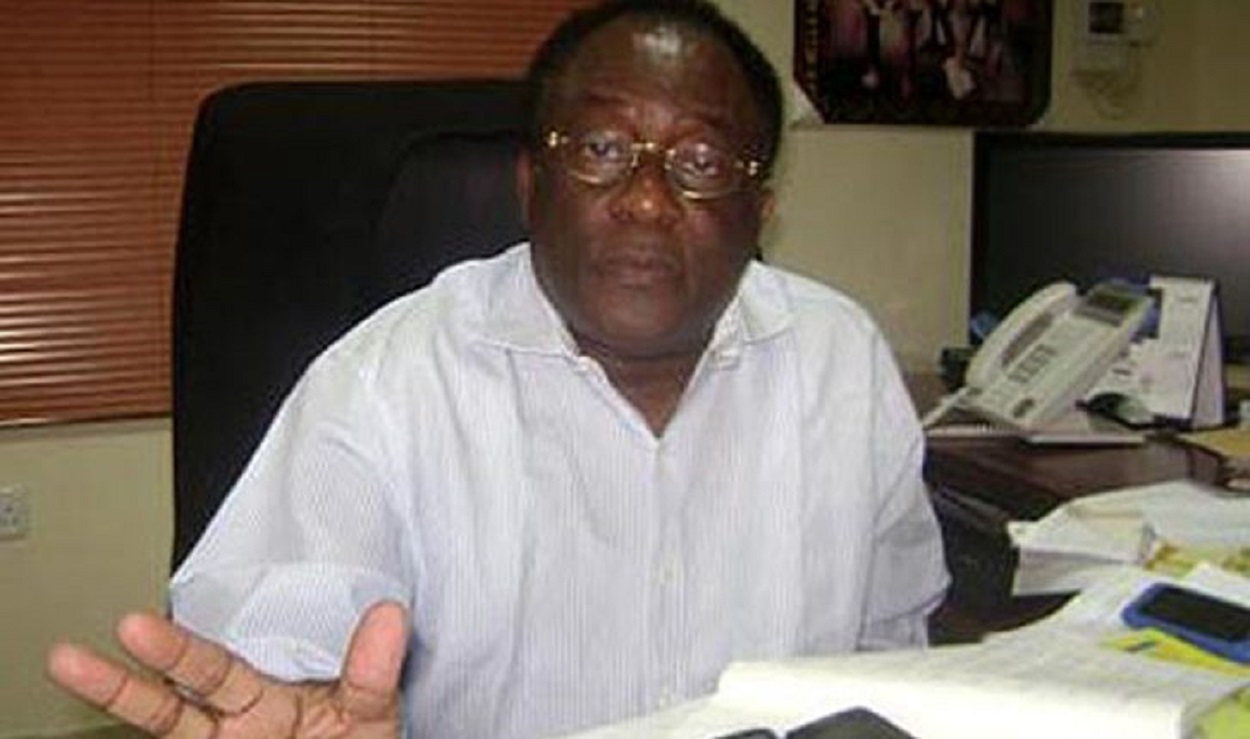 The family of Rotimi Williams has expressed grief over the death of the first son of the late legal luminary, Chief Ladi Rotimi-Williams (SAN).

The family, in a statement titled, ‘Rotimi Williams’ family announces the passing of Ladi Williams, to make burial plans public,’ said Ladi, who died in the early hours of October 3, left a legacy of integrity and service to humanity.

The statement was signed by Ms F.R.A Williams.

The family said Ladi, who was the principal of the law firm, Chief Ladi Rotimi-Williams Chambers, also contributed to the development of the legal profession and the country.

While noting that the funeral arrangements would be announced “in due time,” it said a condolence register had been opened at the chambers in Lagos.

The statement read in part, “Chief Ladi Rotimi-Williams (SAN) leaves a legacy of integrity and service to humanity, the legal profession and the nation at large.

“The family and law firm are grieved by his passing. The calls, condolence messages and concerns we have received are appreciated.

“The family and law firm have opened a condolence register at our chambers in Victoria Island Lagos for the public (Covid-19) protocols to be observed). You may also visit our website, www.clrwc.com, and leave a message on the electronic condolence register.

“You may also leave tributes at https://www.forevermissed.com/chiefladi-rotimi-williamssan/about. The general public will be notified of the funeral arrangements in due time.”