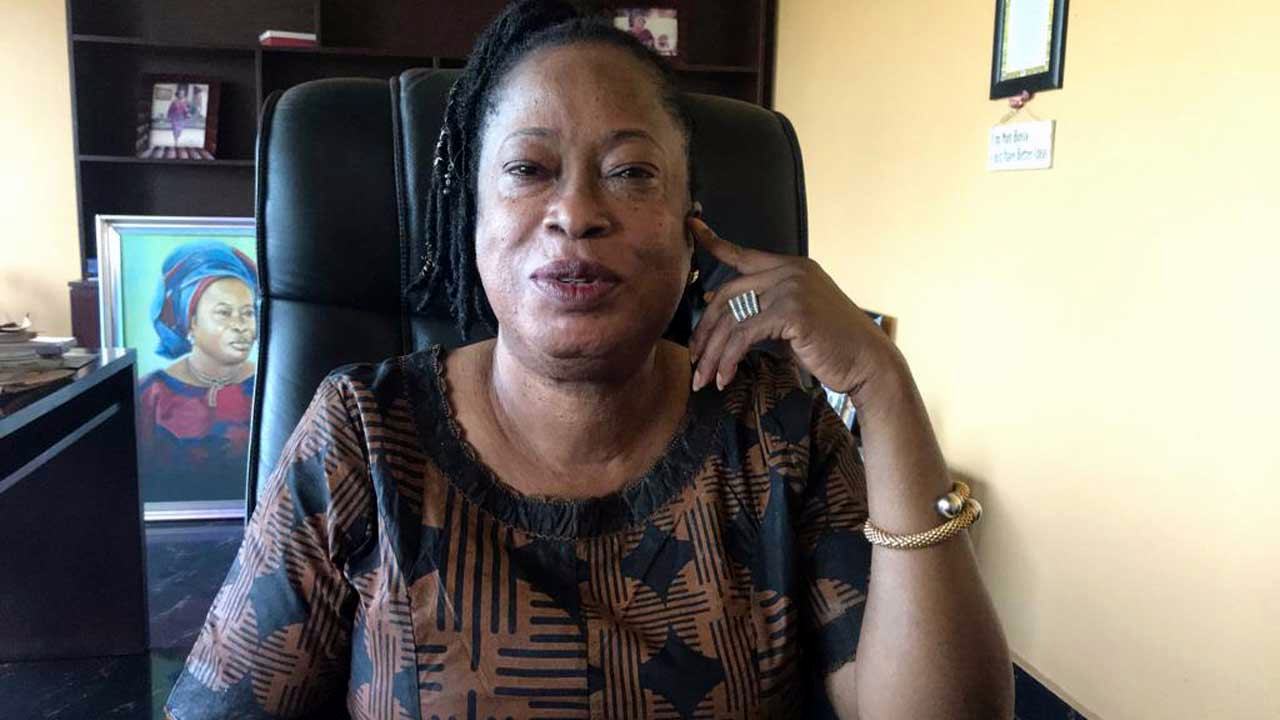 Former Speaker of the House of Representatives, Mrs Patricia Olubunmi Etteh, who was recently detained by the Economic and Financial Crimes Commission, EFCC, has been released.

Etteh had been detained on suspicious and shady financial involvement with Phil Jin Projects Limited.

She was released by the Commission on Friday, May 20, 2022, upon fulfilling bail conditions offered her by investigators working on her matter.

In a statement by the EFCC, the commission said, “She is to report periodically to assist further investigations.”