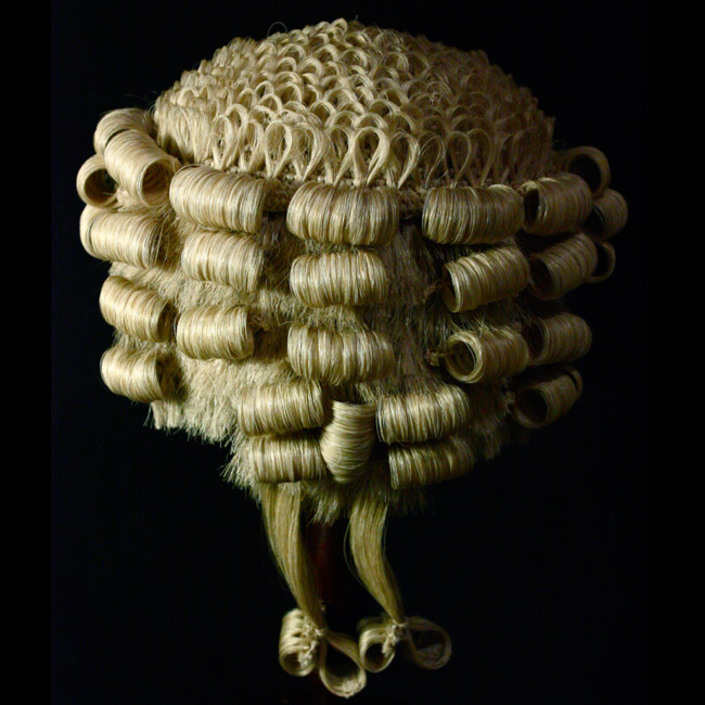 A special court session was held at the Ekiti State High Court Complex in Ado-Ekiti on Wednesday in honour of late Justice David Ajibola Omotade (Rtd).

The Ijero Ekiti born jurist was appointed a High Court Judge in 1990 in the old Ondo State and deployed to Ekiti State alongside others in 1996, after the creation of Ekiti State.

Earlier in his address, Ekiti State Chief Judge, Hon. Justice John Adeyeye described late Justice Omotade as a highly disciplined, very hardworking, firm, brilliant and fair-minded Judge who was always willing and ready to be of assistance to whoever needed his help regardless of status. Very jovial and humorous, Ekiti State Judiciary, especially the bar and bench and Ekiti State in general will sorely miss him, he added.

Mr. Goke Fakunle SAN and Obafemi Adewale SAN who also made remarks at the occasion, described him as incorruptible Judge whose life was worthy of emulation.

Late Justice Omotade hailed from Ijero Ekiti in Ijero Local Government Area of Ekiti State, he was born on 5th December, 1937, he attended Ilesha Grammar school, between 1951-1956. He obtained his LLB (Hons) Degree from the Holborn College of Law of the University of London, between 1966-1970, he attended the Nigeria Law School and was called to the Nigerian Bar in 1972. He also obtained a Master Degree in Criminology in 1975.

Late Justice Omotade began his Law career as a State counsel in the Federal Ministry of Justice, Lagos, on 1st July, 1972. He served in various capacities as Resident State counsel, Principal State counsel among others for eighteen years and rose to the position of Assistant Director, Litigation and Public Law Department before he was appointed a Judge of the High Court of Ondo State in 1990.

He retired from active service on 5th December, 2002 after attaining the statutory retirement age of 65.