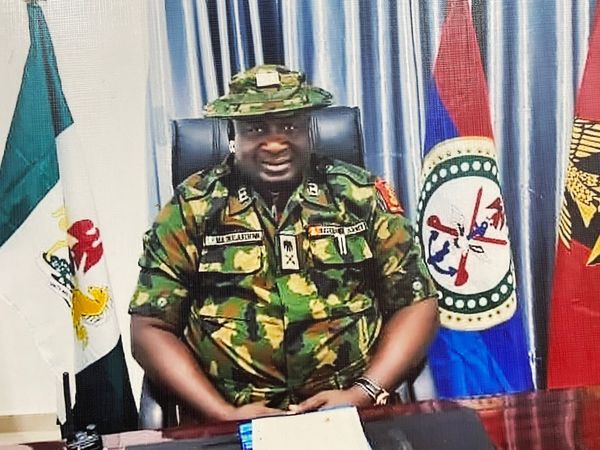 The trial of one Bolarinwa Abiodun, a self-professed Army General on a 13-count charge bordering on obtaining money by false pretence, forgery of documents, and possession of documents containing false pretence to the tune of N266, 500,000 continued on May 4, 2022 before Justice Oluwatoyin Taiwo of the Special Offences Court sitting in Ikeja, Lagos, with the EFCC presenting two more witnesses against him.

He was first arraigned on April 11, 2022 and he pleaded “not guilty” to all the charges.

NEWER POSTSuicide: Your Life Belongs To The Government
OLDER POSTY. C. Maikyau: Taking The Lead And Breaking The Bias By Chinaecherem Nwaubani