Doyin Okupe Released, Says “I Was Erroneously Arrested By EFCC” 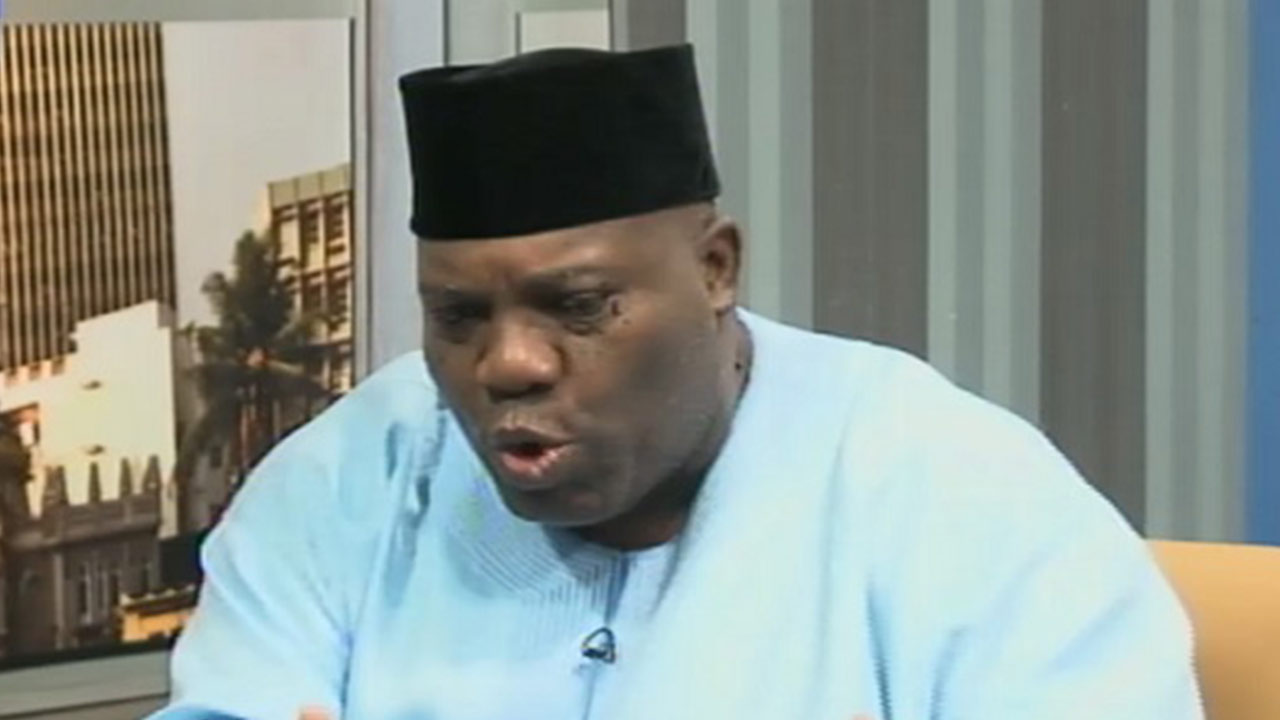 The immediate-past Director-General of the Labour Party Presidential Campaign Council, Doyin Okupe, has said that his rearrest by the Department of State Service on the request of the Economic and Financial Crime Commission, was an ”error.”

Okupe was arrested at the Murtala Mohammed International Airport this morning, Jan. 12.

Speaking on Twitter following his release, he explained that his passport had long been withheld by the Federal High Court Abuja even before finding him guilty of violating sections of the Money Laundering Act that attracted two and a half years imprisonment.

He added that senior officers of the EFCC in Lagos and Abuja have apologised for the error in his arrest.

He tweeted: “I was arrested and detained at the Murtala Muhammed International Airport, Lagos this morning, January 12, on my way to the UK for medicals, years after my passport was withheld by the FHC, Abuja.

“I just left the EFCC office where the senior and younger officers in Lagos and Abuja apologised to me for the error.