The exercise, which began before 7am, saw the state Head of COVID-19 Enforcement Team, Mr. Yusuf Haruna, manning the main gate of the secretariat, while other members of the team took charge of other entry points. 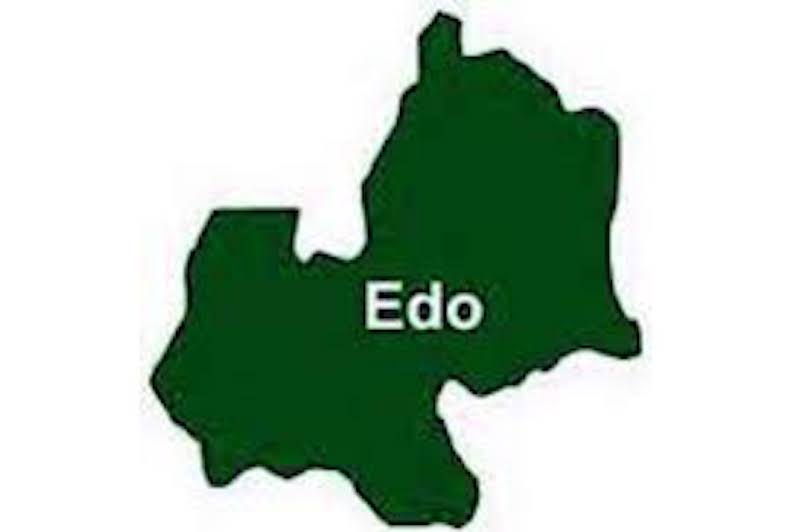 The state government had in August said by September 5, 2021 access to public places by its citizens would be determined by proof of COVID-19 vaccination.

However, a Federal High Court in Port Harcourt, Rivers State on August 30, 2021, restrained the state government from enforcing the inoculation of COVID-19 on its people.

In the suit No. FHC/PH/266/2021 filed by Charles Osaretin against Governor Godwin Obaseki and five others, the court ordered parties in the suit to maintain the status quo pending the determination of the motion on notice for the enforcement of the applicants fundamental rights till September 10, 2021 for hearing of the substantive motion.

To this end, civil servants and other people who could not present their proof of vaccination, were refused entry into the state secretariat and other government establishments.

The exercise, which began before 7am, saw the state Head of COVID-19 Enforcement Team, Mr. Yusuf Haruna, manning the main gate of the secretariat, while other members of the team took charge of other entry points.

Those who provided their vaccination cards were allowed entry, while others who could not, were told to go back home.

The monitoring team also scanned the cards to be sure that they were genuine before allowing holders into the secretariat.

Some civil servants said they were taken by surprise and did not bring their cards with them while those who had it in their offices had to send their colleagues to bring them to the gate before they were allowed in.

Others who refused to go home despite being refused entry, were seen loitering around the perimeter fence discussing the action and the effects on them.

According to one of the staff who did not disclose him name, “I didn’t know that the order will take effect as I have not had electricity in my house for over one week. I have been vaccinated and I will be back with my card tomorrow.”

Speaking on the sustainability of the restriction order by the state government, Haruna said: “What is important is that where there is a will, there is a way. Governor Godwin Obaseki has demonstrated that the state wants to save lives by dishing out this directive.

“We expect little hitches at the takeoff but there will be improvement as we move on. I am also sure that the people will also want to see if the government is serious about the directive. And with what we seen today (Wednesday), we are demonstrating that the government is ready to save lives in the state.

“I am sure that those who did not come with their vaccination cards today (Wednesday) and were sent back home to bring them will not do similar mistake tomorrow. It is clear that many of the workers have taken the vaccine but they are yet to get used to the practice of going about with their cards.”