Death Rumours: Lawyer Whose Wife Died Allegedly Chasing Him Is Confirmed To Be Alive [VIDEO] 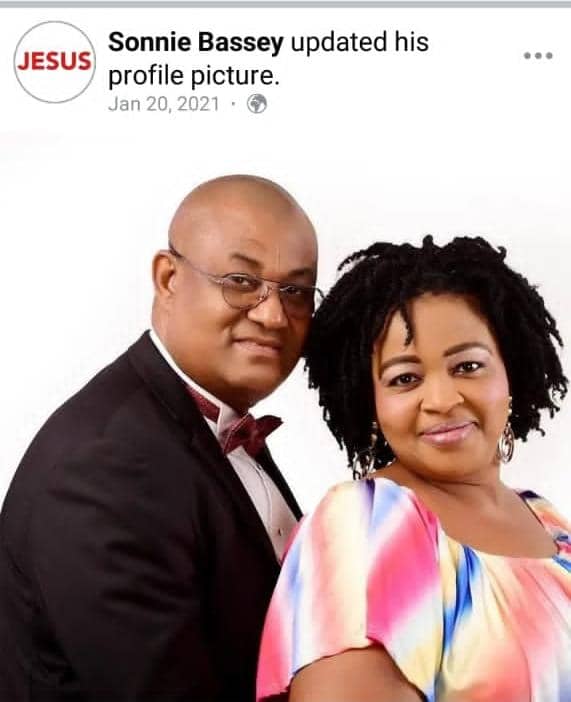 It has been confirmed that a lawyer, Mr Sunny Bassey, who lost his wife in a car crash in Calabar over an alleged ‘side chic’ is still alive.

Another close associate to Bassey, who pleaded anonymity, confirmed that he saw the man a few hours ago and that they also spoke on phone thereafter. A close friend also shared a video with him to debunk the story of his death. 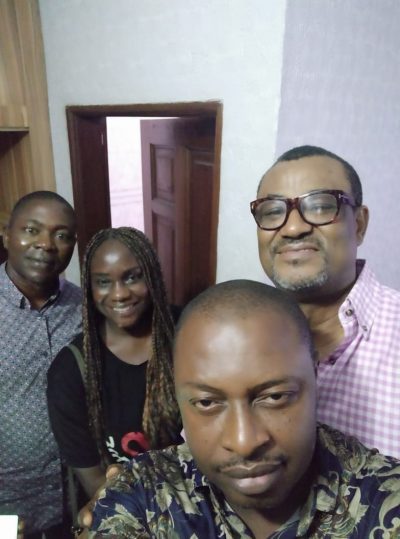 Recall that reports had surfaced on Monday alleging that the lawyer had died. The said reports alleged that the lawyer died after he was unable to recover from the shock of losing his wife.