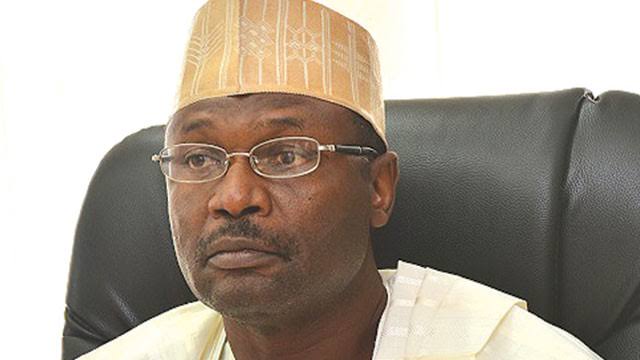 The Abuja Division of the Federal High Court will today hear a suit filed by one Emmanuel Agonsi seeking an order compelling the Code of Conduct Bureau (CCB) to release details of the asset declaration forms of Mahmood Yakubu, the INEC chairman.

While Mr. Agosi is the applicant, The CCB is the first respondent and Mr. Yakubu, the second respondent.

Reliefs sought by the applicant

The applicant had filed the motion through Solomon Apke,his lawyer seeking the following reliefs.

“An order of mandamus directing the CCB to release to him details of the asset declaration forms of Mr. Yakubu’s unmarried adult children in its custody as requested in his letter of December 17, 2020; and accept payment of the appropriate fees from him forthwith.

“An order of mandamus directing the 1st respondent (CCB) to forthwith produce for the examination of the court, certified copies of the assets declaration forms of Yakubu and his unmarried adult children submitted to CCB for the period between 2007 and 2012 when he held office as executive secretary, Tertiary Education Trust Fund (TETFUND) and as INEC chairman between 2015 and 2020, and any other ones declared thereafter.

“A declaration that the 1st respondent has a statutory and public duty to furnish the applicant information and details concerning the 2nd respondent as contained in the applicant’s letter of request dated 17th December, 2020.

The INEC chairman was appointed to office by President Muhammadu Buhari on 21 October 2015.

Prior to his appointment, he served as the executive secretary of the Tertiary Education Trust Fund.