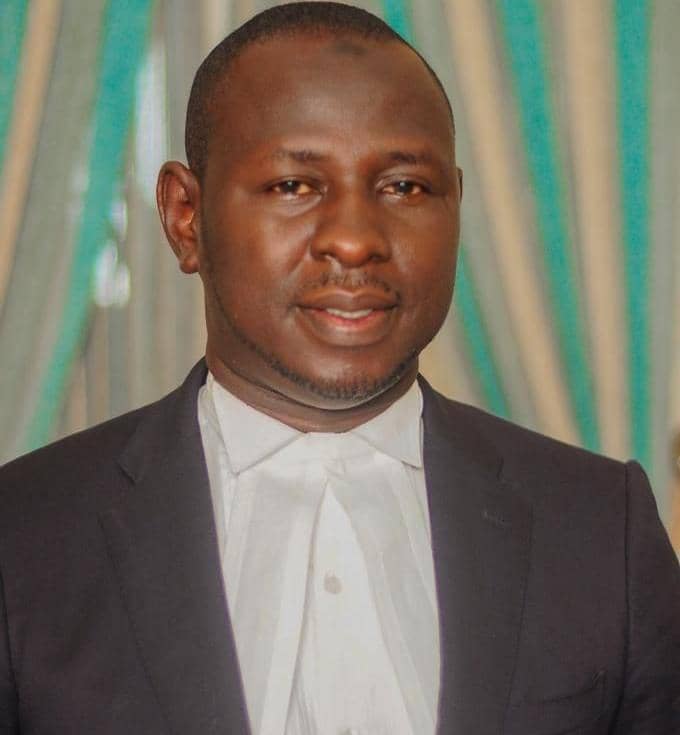 An Abuja High Court has ordered the Inspector General of Police, Usman Baba Alkali to release the belongings of a Kano based lawyer, Shamsudeen Musa (AKA Kainuwa) unconditionally.

The court also ordered that 2.8 million naira; 181,000 naira and the Lexus jeep which the police unduly collected from the Lawyer be refunded and released to him immediately.

The Metro Lawyer (TML) recalls that the said lawyer, Shamsudeen Musa was detained by the police for about 105 days of last year, for services rendered to a client in his professional capacity, on the allegation that the professional fees paid him were proceeds from fraud. A statement by another lawyer, Abu Ruqqayah which was made available to TML newsdesk in 2022, revealed that the FCT High Court had on July, 25th 2022 granted Musa bail but the police had flagrantly ignored the order.

He was eventually granted bail on the 18th of August, 2022 but the sums of money and car unduly collected from him by the police officers handling the matter, were retained.

An application filed by Shamsudeen’s team of lawyers, headed by Al-Bashir L. Likko, Esq. prayed the court to grant orders directing the police to return his belongings unconditionally and the sum of 250 million naira as general, exemplary and aggravated damages against the respondents in the suit. The court thereafter ruled in favour of the applicant but awarded the sum 10 million naira as damages against the respondents.

A Certified True Copy of the court judgment is attached hereunder.

NEWER POSTFG Empowered By Law To Fix Price Of Kerosene, Others – Falana
OLDER POSTDoyin Okupe Released, Says “I Was Erroneously Arrested By EFCC”