Court Grants Septuagenarian Divorce Over Lack Of Love For Wife

A 73-year-old retired soldier, Kalid Ayanlaki, who dragged his wife, Funke, before an Igando Customary Court in Lagos was on Tuesday granted divorce on grounds of ”lack of love” after seven years. 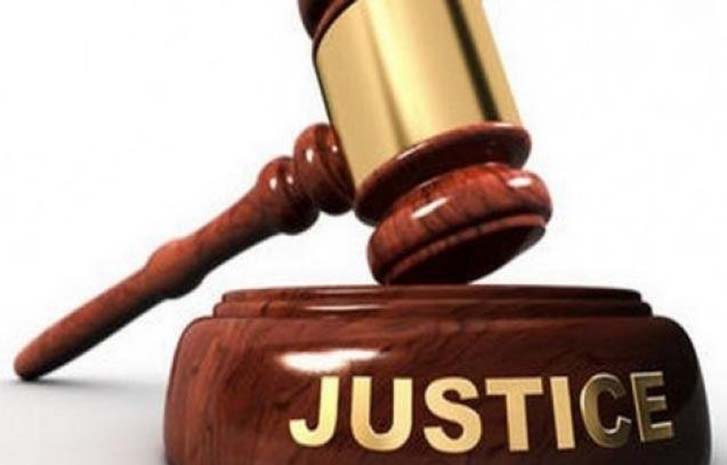 A 73-year-old retired soldier, Kalid Ayanlaki, who dragged his wife, Funke, before an Igando Customary Court in Lagos was on Tuesday granted divorce on grounds of ”lack of love” after seven years.

Delivering judgment, the President of the Court, Adeniyi Koledoye held that since the petitioner insisted on divorce after several interventions, the court was left with no option other than to grant his wish.

“Both of you henceforth cease to be husband and wife.

“Each of you should go their separate ways. The court wishes both of you well in your future endeavours.”

Koledoye ordered Ayanlaki to pay N150,000 as severance fee to his wife and also pay N200,000 for her to get a new accommodation.

Ayanlaki, had earlier sought a dissolution of his seven-year-old marriage, claiming he no longer loves his wife.

“The love I once had for my wife has vanished. I am tired of her and I want her out of my life and house.

“Please, terminate the marriage for us to go on our separate ways,” the petitioner said.

However, the 52-year-old fashion designer, Funke Ayanlaki, challenged her husband to produce the corpse of their only child before she agrees to a divorce.

“I will never agree to the divorce unless he gives me the corpse of our child.

“He took the corpse of the only child I had for him and vanished into thin air. I do not know what he did with it.

“I want the corpse back. That is the only condition on which I will accept the dissolution of our marriage.

”I have suffered and experienced so many strange sicknesses in the marriage and I also lost my child mysteriously. He cannot just used and dumped me.”

The respondent accused husband of deceiving her into marriage.

“My husband has sugar-coated tongue, he promised me the world when he was wooing me.

“But after I moved in with him, he never fulfiled any of the promises but instead make my life miserable.

Funke begged the court not to grant her husband’s wish for the dissolution of their marriage, claiming she still loves him.