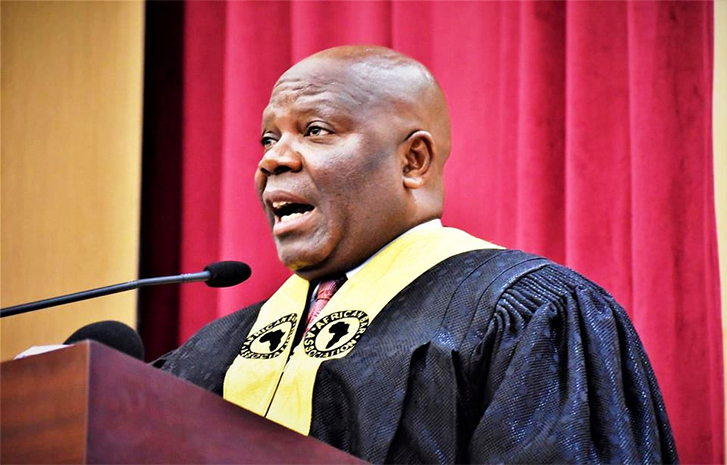 THE African Bar Association, AFBA, yesterday, urged African leaders to be more serious in the fight against corruption, saying the easy access government officials have to public resources are unacceptable.

AFBA’s President, Mr. Hannibal Uwaifo, who said this ahead of the 2022 Annual Conference of AFBA, bid to hold from August 7 to 11, 2022, in Bingu International Convention Centre, Lilongwe, Republic of Malawi, added that no African leader can boastfully say that they are winning the war against corruption, because government officials in Africa still have free access to public funds.

Uwaifo said: “African leaders must put in place mechanisms that will prevent public officials from having free access to public funds. “When government officials realise how difficult and the implications of accessing public funds for personal gain, it will to some extent discourage them from engaging in such shameful act.”

He hinted that over 1,500 participants are expected to grace the occasion from different parts of Africa and across the globe.

He said: “We are also going to be looking at issues such as terrorism and insecurity in Africa as one of the contributing factors to bad governance, international humanitarian law and peacekeeping; the state of rule of law in Africa and how to achieve transparent election in Africa, as well as how to tackle corruption in Africa, among other issues.”