Fielding questions from journalists in Abuja on Thursday, Kalu said lawmakers may consider amendment proposals from members of the public if the parliament “finds merit in the propositions”. 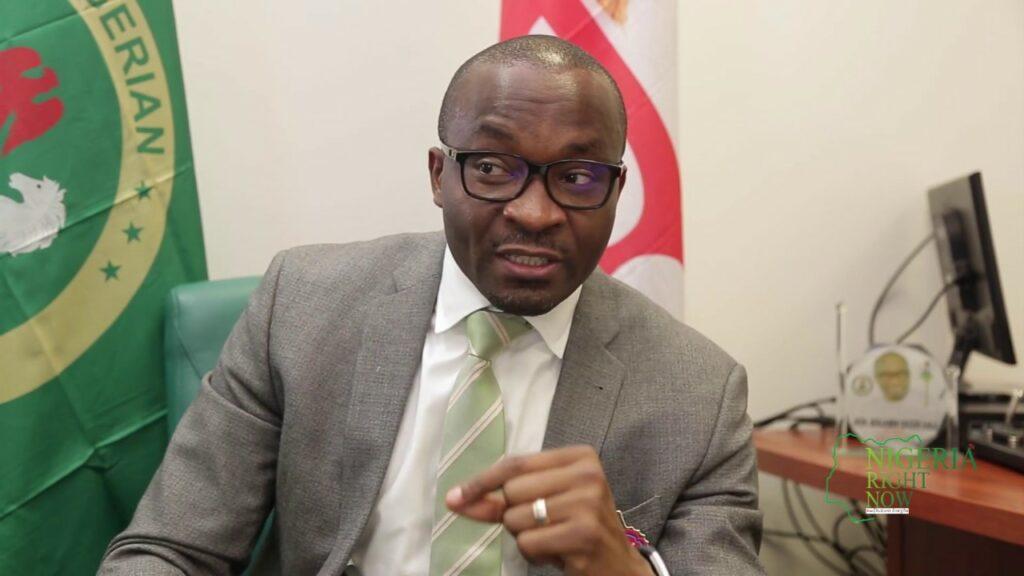 Benjamin Kalu, spokesman of the house of representatives, says citizens can send proposals for the amendment of the Petroleum Industry Act (PIA).

Among the amendments requested by the president is the removal of ministers of petroleum and finance from the board of the Nigerian Upstream Regulatory Commission (Commission) and the Nigerian Midstream and Downstream Petroleum Regulatory Authority (Authority).

Before the president’s assent to the PIA in August, some leaders and stakeholders in the Niger Delta had criticised the three percent annual allocation to host communities from the operators’ operating expenditure — demanding between five and 10 percent instead.

They described it as a “meagre portion” compared to the level of environmental degradation and development in the region.

Fielding questions from journalists in Abuja on Thursday, Kalu said lawmakers may consider amendment proposals from members of the public if the parliament “finds merit in the propositions”.

“In the course of lawmaking, it involves making of new laws and also amending existing laws. And for new laws to be made it could either come from the public proposal or the ones sponsored by members of parliament as allowed by those that he represents,” he said.

“On the other side is what we call executive bills which come from the executive arm of government, proposing what we need to do. The same thing is applicable when it comes to the amendment because the act of amending a piece of legislation is like making a law. For example, if you add a new provision it becomes part of that law, part of lawmaking.

“If the executive has made a proposal for an adjustment to be made with regard to the issues they raised on non-executive members of the board, nothing stops the public from pushing in their own amendment proposal, nothing stops the parliament from pushing in their amendment proposal, which if the parliament finds merit in their propositions, will consider it alongside the consideration of that from Mr President.”