Campaign: Tinubu Set To Speak At Chatham House, Others 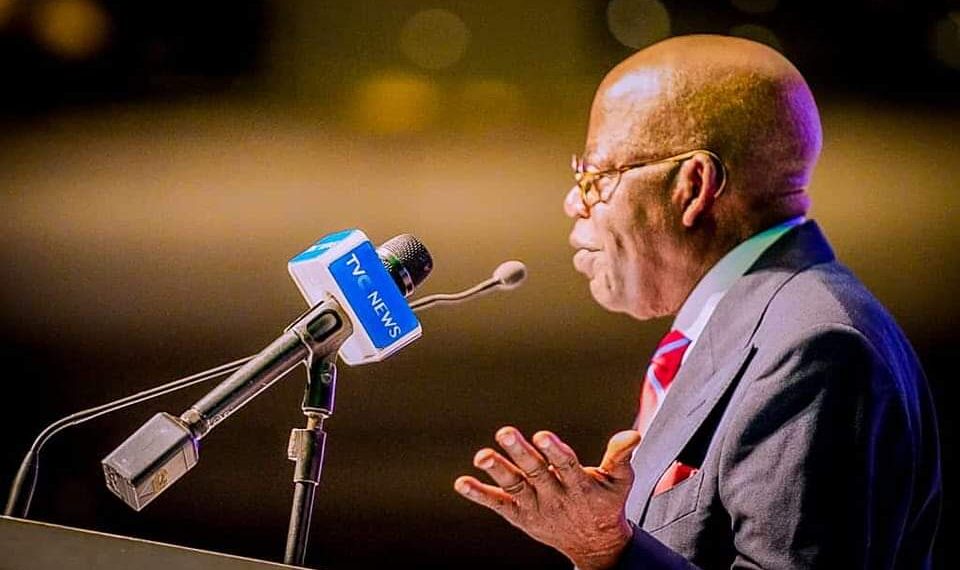 The presidential candidate of the All Progressives Congress (APC), Bola Tinubu, will on 4 December embark on a trip to the United States and other European countries.

Mr Tinubu, according to the Presidential Campaign Council (PCC) of the APC, will spend 13 days on the foreign trip.

The PCC, in a statement on its Twitter account on Monday, is meant to get the buy-in of major world leaders on the presidential aspiration of the former Lagos State governor.

It also stated that Mr Tinubu will on 5 December speak at the Chatham House, the United Kingdom’s elite Foreign and Policy Think-tank institution, where he will dwell on security, economy and foreign policy.

The council did not list the names of other countries the APC candidate will be visiting.

Meanwhile, Chatham House said on its official website that Mr Tinubu will discuss “his vision and recently unveiled manifesto for ‘renewing hope’ in Nigeria including his policy proposals for economic reform and revival and how to deliver secure and inclusive job opportunities for Nigerian citizens.”

It said “the event is part of a series of events and outputs examining Nigeria’s 2023 elections and political developments.”

Chatham House added, “The elections will end President Muhammadu Buhari’s two terms in office since his election in 2015 and will mark the first time that he is not engaging in a presidential poll since Nigeria’s transition to civilian rule in 1999 – an important marker in Nigeria’s trajectory of democratic consolidation.

“Nigeria’s recently enacted Electoral Act has contributed to improved hope around the election process, reflected in the addition of 12.29 million new voters in Nigeria’s voter registration exercise across the federation’s 36 states and 1,491 constituencies.

“Yet Nigeria stands at a critical juncture, having suffered from two recessions in the past six years, unprecedented levels of food insecurity, persistent fuel scarcity and high levels of crude oil theft.

Atiku Abubakar of the Peoples Democratic Party (PDP) and Peter Obi of the Labour Party (LP) are some presidential candidates who have recently taken their campaigns abroad.