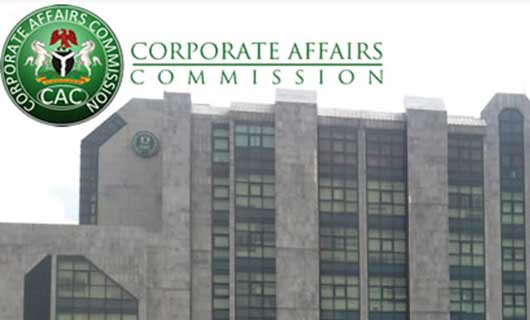 The Registrar General of the Corporate Affairs Commission (‘CAC’), Alhaji Garba Abubakar, announced at a stakeholder’s forum on 13 October 2021 that the Administrative Proceedings Committee (‘APC’) has been fully constituted to fulfill its statutory mandate. The APC was introduced by Section 851 of the Companies and Allied Matters Act, 2020 (‘CAMA’) as an administrative tribunal for resolution of disputes or grievances arising from the operation of CAMA.

Earlier in the year, the CAC had issued the Companies Regulations 2021 (“the Regulations”) which provides for the set-up and operation of the APC. Read our Newsletter Issue No. 3.2 of March 2021 for our review of the Regulations.

We have outlined below, some key highlights of the APC’s statutory mandate and modus operandi as set out in the CAMA and the Regulations:

Commentary by Wole Obayomi
The constitution of the APC is a welcome development. The comparative ease of commencement of action at the APC and its expected speedy resolution of disputes should make it attractive for parties to refer their disputes to it for resolution in the first instance before appeal to the FHC.

However, it is noteworthy that while Regulation 38 of the Regulations restricts the disputes for adjudication by the APC to only three matters (namely, issues relating to names of corporate entities and other businesses, shares in private companies, and appointment or removal of principal officers), APC is broadly empowered by Section 851(4)(b) to “resolve disputes or grievances arising from the operations of this Act”. The CAC might want to revisit this inconsistency so as not to unduly constrain the APC.