The runway of the Ilorin International Airport has been closed to traffic moment after an aircraft in the fleet of one of the major airlines in the country crash landed. 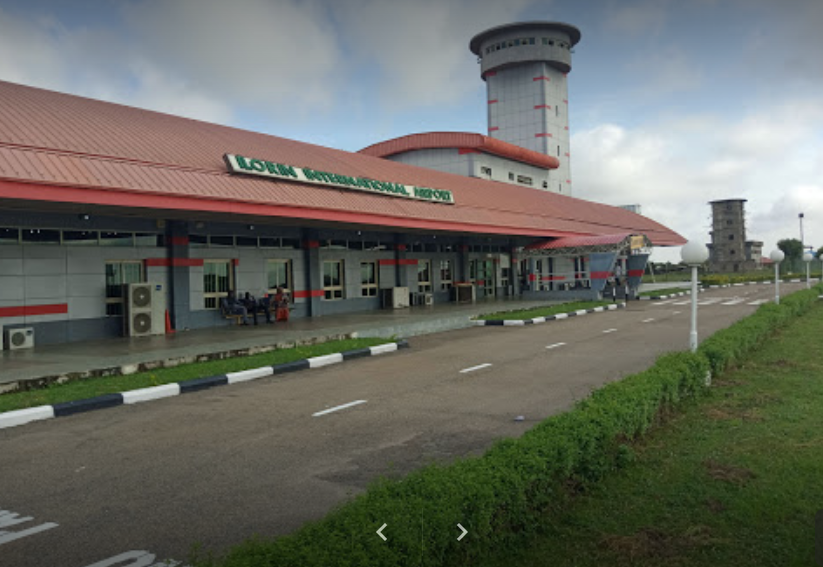 The runway of the Ilorin International Airport has been closed to traffic moment after an aircraft in the fleet of one of the major airlines in the country crash landed.

Many passengers, including some highly-placed Nigerians, narrowly escaped death, The Nation reports.

Already, all the traumatised passengers have been successfully evacuated, while efforts are still to clear the aircraft from the runway.

All flights to Ilorin have also been cancelled until evacuation of the plane belonging to the airline which began operation from Ilorin Airport on June 16.

According to investigation, the aircraft crash landed at about 9.30am on Friday morning in Ilorin from Abuja.

The plane landed with a bang, which affected the cabin with luggage falling on passengers.

It was gathered with the impact of the crash the plane could not taxi to the tarmac.