Breach Of Duty: Court Of Appeal Fixes January 18 For Hearing Of Case Against Etisalat (Now 9Mobile) 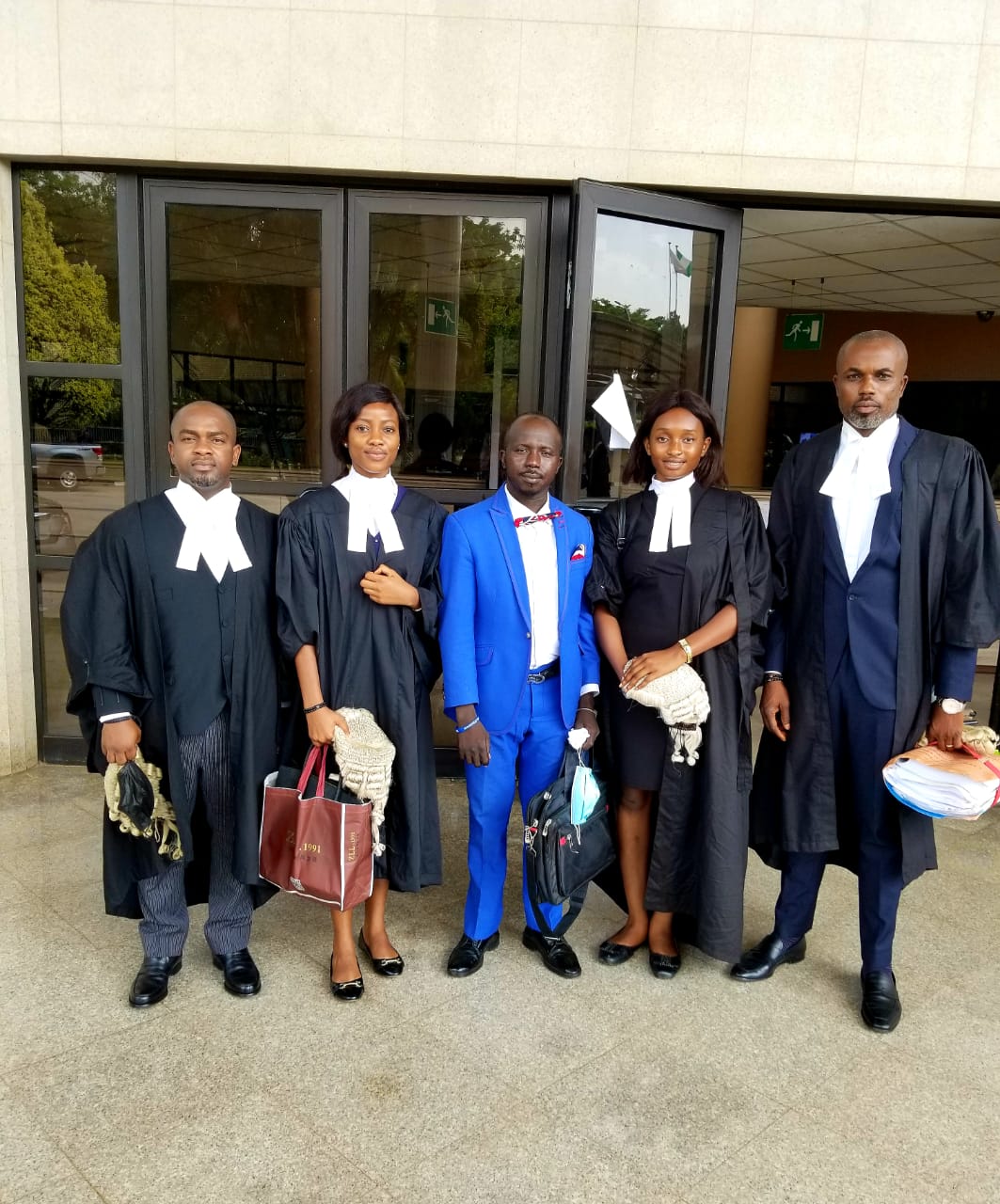 The Court of Appeal has fixed January 18, 2022 for the hearing of an appeal brought before it by Emerging Markets Telecommunications Ltd ( ETISALAT NIG, now 9Mobile) against one Pastor Nmadu Ken, in a case involving breach of duty by Etisalat.

Pastor Ken Nmadu had claimed as Plaintiff at the High Court that, in 2012 he participated in the FC Barca Promo organised by Etisalat where he was made to answer series of questions correctly, to win points in the promo. On the 18th of March, 2012 which was the day of the grand prize, the Defendant (Etisalat) sent the Plaintiff an SMS asking him to answer a particular question which would enable him to win 25,000 points, and ultimately be declared the winner of a Range Rover Sport jeep worth N15,000,000.

After the Plaintiff had answered the question correctly, he received another SMS stating, “Well done, you have won 25,000 points!” without more, which action prompted the Plaintiff to sue Etisalat Ltd, claiming amongst others the Range Rover sport worth N15,000,000.

Lead counsel to the Plaintiff, Nwabueze Obasi-Obi, a lawyer in the firm of Y. C. Maikyau & Co at the High Court of the FCT, Abuja, got judgment in Pastor Ken Nmadu’s favour against Etisalat in 2017. Copy of the judgement is attached here. JUDGMENT – PASTOR NMADU KEN AND EMERGING TELECOMMUNICATION SERVICES LTD

Dissatisfied with the judgment of the trial court, Etisalat now 9 Mobile filed an appeal to the Court of Appeal. The record of appeal was deemed properly filed on the 6th of July 2021 and an application by the Respondent at the Appellate Court, through his Counsel Nwabueze Obasi-Obi, Esq. for leave to cross appeal was moved and granted.

The matter was adjourned to the 1st of November 2021 for hearing.

At the hearing on the 1st of November 2021, Counsel to the Respondent, Mr. Obasi-Obi informed the court that a Motion was filed on the 7th of September 2021 for an order dismissing the Appeal for want of prosecution and same was confirmed by Mr. Precious Nnamdi who held the brief of George Ukoma for the Appellant.

It was found to be on record that the Respondent who is also the Cross Appellant, represented by Nwabueze Obasi-Obi appearing with his other colleagues, Morris Chijioke Duru, A. S. Chigelu and Onyekachukwu Nwawolo, had on the 1st of September 2021 filed a Motion for the Cross Appeal to be heard on his Cross Appellant’s brief of argument alone. Same was served on the Appellant/Cross Respondent, Etisalat without any response and the time had lapsed, having been served on the 9th of September 2021.

The Court in a ruling, then adjourned at the instance of the Appellant (Etisalat) in the interest of justice, with punitive cost of #250,000 to be paid to the Respondent before the Appellant files their brief.

The matter is expected to come up on the 18th of January, 2022 for definite hearing.