Breach Of Contract: Nigerian Actress, Hafsat Idris In Court For Allegedly Failing To Act In Movie After N1.3million Payment 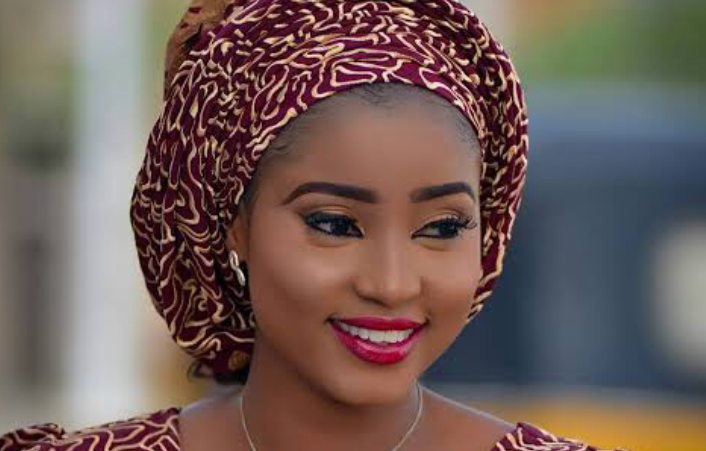 In a suit before a Kano State High Court 14 sitting at the Ungogo Local Government Area, the actress was accused of collecting N1.3million to feature in a television series but ending up not fulfilling the terms of the agreement reportedly signed by both parties.

The plaintiff claimed damages were incurred by the production outfit due to the breach of contract by the actress.

The production firm asked the court to award N10million as damages.
The defendant, through her attorney, filed a formal response to the claims.
The court adjourned the case for hearing.
Idris who joined Kannywood eight years ago, is acknowledged as one of the richest actresses in the industry.
The Sokoto State-born actress, whose marriage collapsed after four children, has featured in many movies and commercials.
In 2018, Idris established a film production company known as Ramlat Investment and produced a number of movies in 2019 including Kawaye with actors such as Ali Nuhu, Sani Musa Danja and herself.
Share This