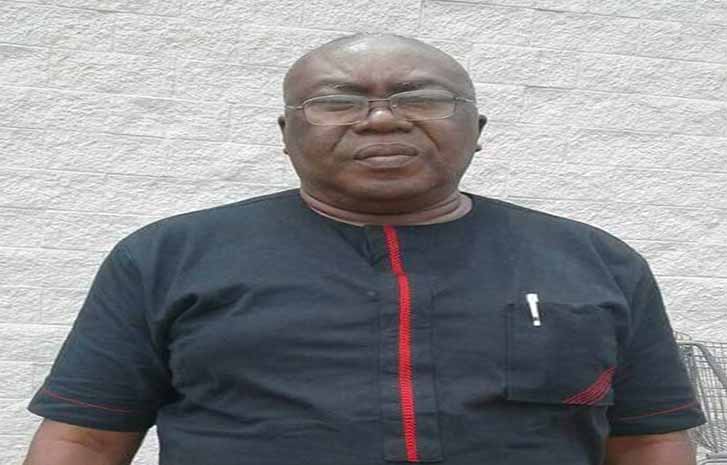 International humanitarian law, also referred to as the laws of conflict, is a set of rules that seek to limit the effects of armed conflict. It protects people who are not or are no longer participating in hostilities and restricts the means and methods of warfare. It is a branch of international law that many do not understand.

The book, Nigeria and International Humanitarian Law, by Prof. Agu Gab Agu, is aimed at promoting the understanding of this branch of public international law that has not been well explored. According to Agu, he tried to search through the various trajectories that gave that branch of law its meaning, stressing: “It becomes even more interesting now that armed conflict is the norm rather than exception.”

Divided into eight chapters, the book x-rayed the laws of war under Igbo customary jurisprudence. Interestingly, those little efforts of our forebears find deep accommodation in the concept as applied in other climes.

The modern laws of war were discussed and it bears to be noted that even as harsh as the Nigeria/Biafra conflict of 1966-1970 was, General Yakubu Gowon caused a directive to be published to all officers and men of the armed forces of Nigeria on conduct of military operations. Whether it was complied with, in full or at all, is an issue for another day.

The internal security operations and architecture were looked into and it is important, especially now that there is an upswing of security lapses in most parts of the country, starting first in the North East with the Boko Haram insurgency.

Chapter one highlighted early sources and history of wars as well as the four basic concepts of law: right, custom, command and social engineering. Chapter two talks about the relationship between law and war. Here, the book explained that, just as there is law in force at peace time, there is also law during wartime.

Chapter three discusses regulation of war, while law of war under Igbo customary jurisprudence is x-rayed in chapter four. This area is very interesting, as it stipulates penalty for violating the rules.

Former chief justice of Nigeria, Dr. Ibrahim Tanko Muhammad, who wrote the foreword, said: “This book, in my view, could not have come at a better time than now as a good reference material that will benefit judges, lawyers, administrators and the general public.

“International Humanitarian Law has not received serious attention in Nigeria until lately. In all honesty, I admire the comprehensive research carried out by the author. His brilliant and articulate presentation, analysis and conclusion on all the issues discussed have shown his mastery of all the thematic areas.”