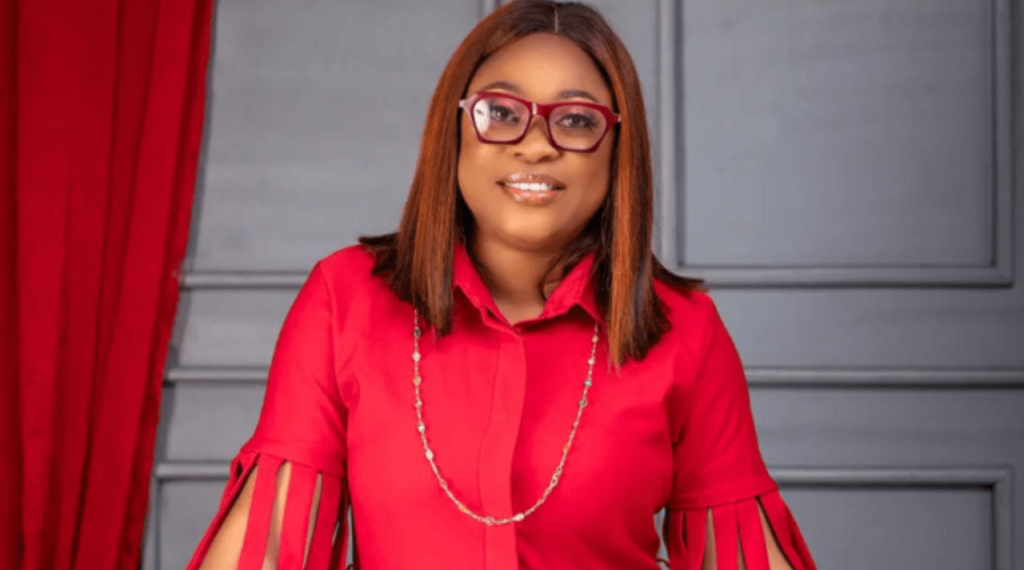 Contrary to the earlier announcement released by the family of the Late Bolanle Raheem with regards to her burial arrangements, new dates will be announced soon.

This is as a result of sensitive matters discussed with the family during the visit of the NBA President,Y.C. Maikyau,OON, SAN led delegation to the family.

In addition to the earlier burial arrangements, the NBA is also planing a befitting event for lawyers to pay their last respect to their deceased colleague. This event will be championed by the NBA Lagos Branch and full details will be announced soon.

Recall that the NBA President had constituted an Ad Hoc Committee chaired by Mrs. Titilola Akinlawon,SAN with the Vice Chairman of Lagos Branch, Mrs. Abiye Tam-George as Secretary and members including the National Assistant Publicity Secretary, Charles Ajiboye, the National Welfare Secretary, Chinyere Obasi as well as the Chairmen of Lagos, Ikeja, Ikorodu, Badagry and Epe branches of the NBA together with other senior members of the bar.

The committee has since swung into action and have taken laudable steps which has already led to the suspension and remand of the officer who shot Bolanle Raheem in the Correctional Center.

Discreet steps are already been taken to ensure that trial of the involved persons is done expeditiously and meticulously with the fiery litigation lawyer/Chairman of the committee leading the team.