The Texas law relies on private citizens to enforce it by filing civil lawsuits against people who help a woman obtain an abortion after six weeks, whether that be a doctor who performs the procedure or a cabbie who drives a woman to a clinic. 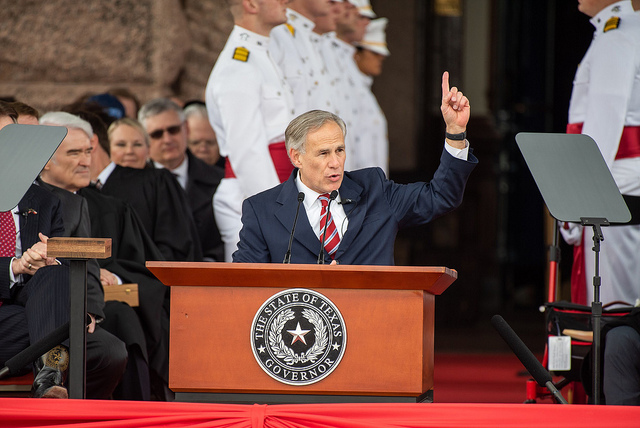 Democrats fear the right to abortion established almost 50 years ago may be at risk.

The U.S. Supreme Court last week let stand the Texas law banning abortion after about six weeks of pregnancy, before many woman realize they are pregnant.

Although that decision did not address the constitutionality of the Texas law, it nevertheless represented a major victory for social conservatives who have been trying to ban abortion since the court’s 1973 Roe v. Wade decision established the constitutional right to the procedure.

“This kind of scheme to nullify the Constitution of the United States is one that all Americans, whatever their politics or party, should fear,” Garland said.

“If it prevails, it may become a model for action in other areas by other states.”

The Texas law relies on private citizens to enforce it by filing civil lawsuits against people who help a woman obtain an abortion after six weeks, whether that be a doctor who performs the procedure or a cabbie who drives a woman to a clinic.

The law allows people who sue to receive bounties of at least €8476.85 and makes no exceptions in cases of rape or incest, although there are some very narrowly defined exemptions for the mother’s health.

Republican Texas Governor Greg Abbott defended the law this week, saying that the state would “eliminate all rapists.”

“Texas passed a law that ensures that the life of every child with a heartbeat will be spared from the ravages of abortion,” Abbott spokeswoman Renae Eze said in a statement.

“We are confident that the courts will uphold and protect that right to life.”

The Supreme Court’s decision not to block the Texas law left abortion-rights activists worried that the court, on which conservatives hold a 6-3 majority, may be open to overturning Roe when it hears a case involving a Mississippi abortion ban later this year.

Abortion opponents predicted that the Biden administration challenge to the Texas law, filed in U.S. District Court for the Western District of Texas, would ultimately fail.

“Joe Biden has a long record of failures with protecting the unborn and pregnant women,” said Texas Right to Life Vice President Elizabeth Graham. “His DOJ will quickly find that they do not have jurisdiction to stop the Texas Heartbeat Act.”

“It’s a monumental time for the federal government to step in and restore all people’s rights to safe, high-quality abortion care,” Amy Hagstrom Miller, the group’s chief executive, said in a statement.