Bangladesh Woman Judge’s Controversial Remark On Rape Gets Her Sacked 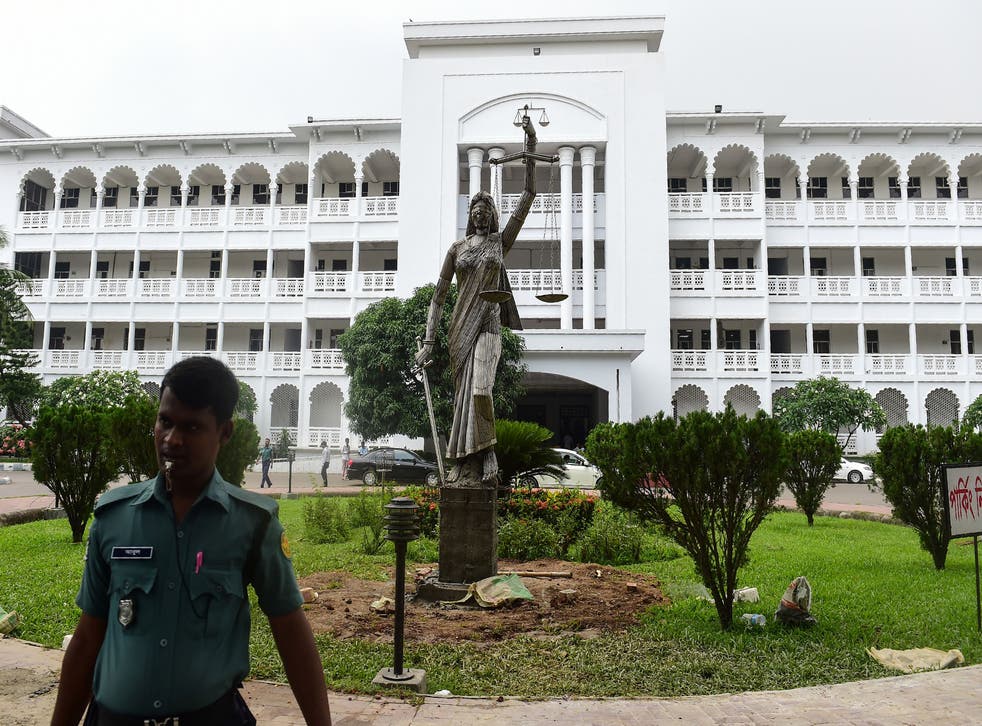 The Supreme Court of Bangladesh has relieved a woman judge of court duties after she made a controversial observation in her judgement that the police should not register a rape case 72 hours after the offence was committed.

The Supreme Court of Bangladesh has relieved a woman judge of court duties after she made a controversial observation in her judgement that the police should not register a rape case 72 hours after the offence was committed, according to media reports.

On Sunday, Supreme Court spokesman Mohammad Saifur Rahman said in a press release that Judge Kamrunnahar has been relieved of her court duties, The Daily Star newspaper reported on Sunday.

The decision to suspend the judge was taken in consultation with other senior justices, the statement said.

During the hearing on November 11, Judge Kamrunnahar acquitted all the five accused, citing lack of evidence and observed: “The police officer wasted the public’s time and no rape case should be filed 72 hours after the crime.” The judge added that “it proved that the university students had consensual sex before the incident,” bdnews24.com quoted her observation.

While addressing questions from the press at the Secretariat on Sunday, Law Minister Anisul Huq said, “This observation gives wrong instructions to law enforcement agencies. Hence, it was necessary to take action against the judge. This too will go ahead in a completely legal way.” Judge Kamrunnahar will also be served a show-cause notice, asking her to explain the reasons for making such an observation, Mr. Huq noted.

Her observations triggered an uproar in Bangladesh.

“Let me make one thing clear I don’t want to talk about the content of the verdict. But her observation asking the police not to record a case 72 hours after rape is totally illegal and unconstitutional,” Mr. Huq said.

BNP Secretary General Mirza Fakhrul Islam Alamgir said that the Banani rape case verdict is an insult to the women of this country, the Dhaka Tribune report said.

The brutal incident had taken place and we have proof of it in the case files and in the newspapers. So, why have all the accused been acquitted by the court?” he asked.

On March 28, 2017, the two victims were raped in two separate rooms of the plush Raintree Hotel, according to a Dhaka Tribune report.

On May 6, 2017, more than a month after the incident, the victims filed a case with the Banani police station.

On June 8, 2017, the police filed a charge sheet against all the five accused. Police completed recording testimonies in the case on August 22 this year.