Babalakin Calls For Overhaul of Law Practice in Nigeria 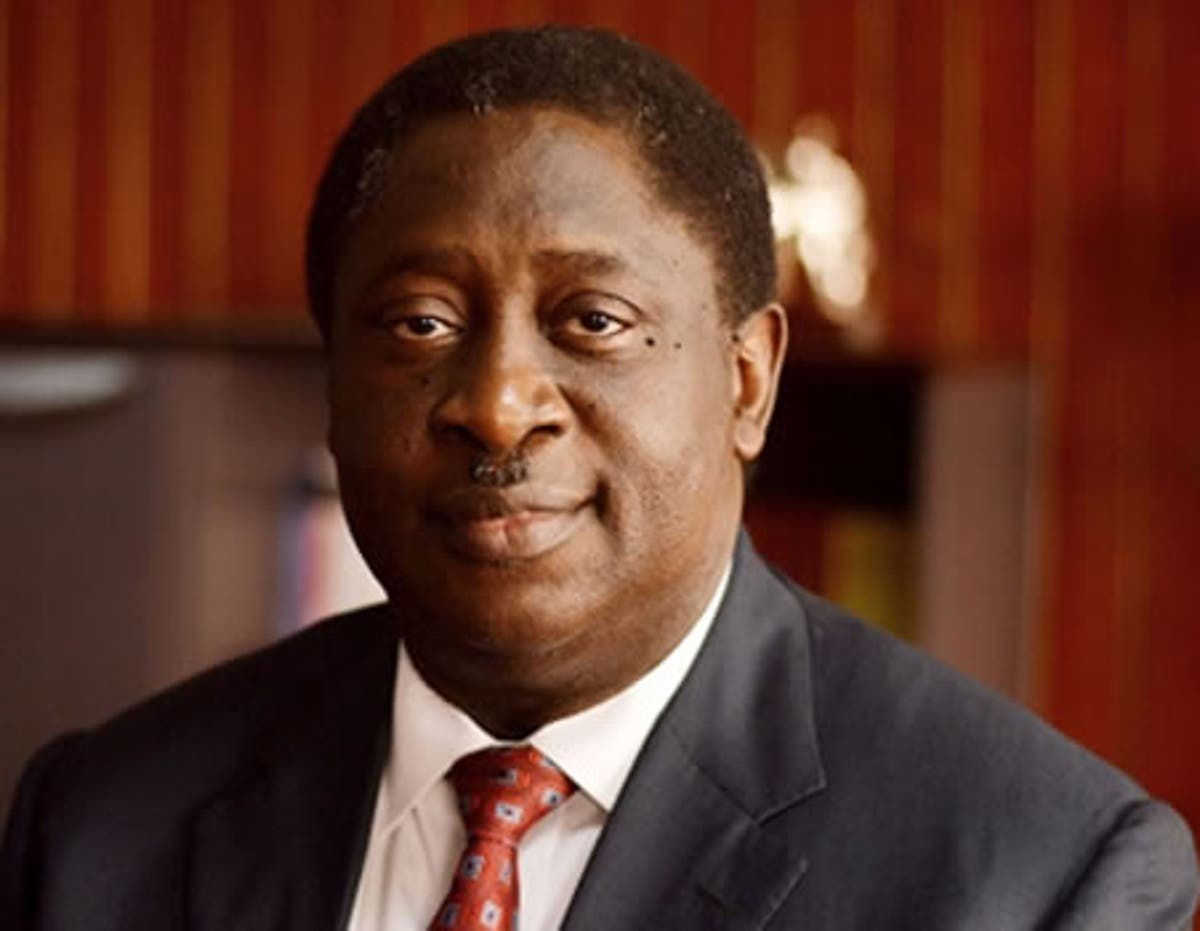 Senior Partner of Babalakin & Co, Dr. Wale Babalakin, SAN has canvassed for the overhaul of law practice in the country.

He made the call at the just concluded 2021 Law Week of the Nigerian Bar Association (NBA), Lagos Branch, with the theme: Disruption, Innovation And The Bar.

Speaking as a panelist on the topic ‘Career Development: Strategies For Professional Growth’ Babalakin said the overhaul should start from the training of lawyers in the universities and the Nigerian Law School.

He regretted that unlike in the past when high premium was placed on quality, emphasis currently is on the quantity of lawyers produced.

Babalakin recalled that when he was a law student at the University of Lagos (UNILAG) between 1978 and 1981, the faculty was so well structured that a large tutorial class would have about 10 students, adding that “in the process, you are able to engage your teachers and learn in detail and he will be able to identify all the talents in you.”

He stressed that “then, there was the general consensus that once you did well at UNILAG, you could do well anywhere around the world,” and said that “ I’m not blaming the young people, I’m blaming the system that has created this confusion that we have today. The system lay so much emphasis on quantum, instead of quality.”

He said that “Today, you have a judicial system that is far cry from what I met when I started coming to the bar in 1982.”

Citing examples, he said “criminal cases that seems to take forever these days were being presided over in those days by a Judge or set of Judges. The lawyers were so prepared that trials were being concluded in three days; one day for the prosecutors to present witnesses and conduct cross-examination; another day for the defence and the next day for the address.”

He recalled that “It was impossible then for a lawyer or prosecutor to start seeking for adjournment. There was serious consequences for trying to seek for an adjournment when somebody is facing trial. It was impossible for a lawyer to come in and say he is not ready. That was possible because the quality of training we had and the discipline we got was very high. But routinely now, simple trials go on for years at the convenience of counsels. This is not right.”

Babalakin said “We have to invest more in teaching in the universities and make the law school more viable and relevant. We can have a session for advocates and another session for those who want to be solicitors, but it is unfair to the system that we all go to crowd the court learning in the court and sometimes displaying lack of preparation.

He stressed that “In addition, you must find a chambers to accept you as a pupil. After a successful pupilage, you can then be considered for tenancy. It is not sufficient that you have a degree in Law. We have to enhance our legal system comprehensively.”