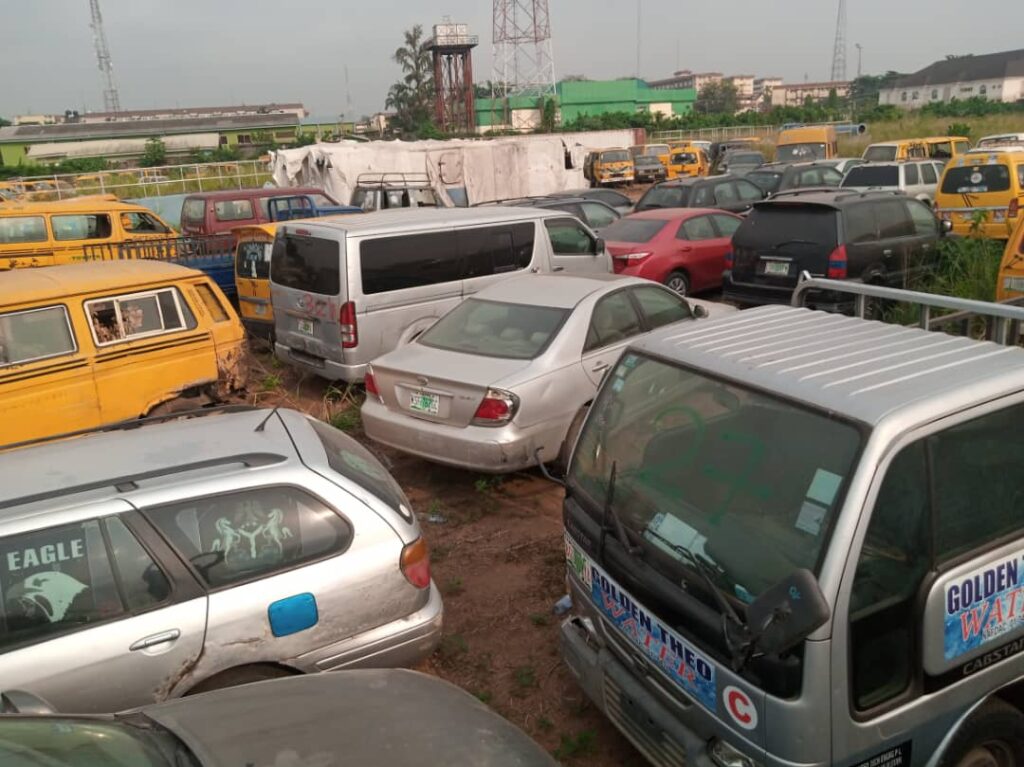 Following the outcry that trailed the auction of 134 impounded vehicles by the Lagos State government, about 74 out of the expected 100 signatories have signed a petition calling on the state government to reverse this auction clause and revise the harsh traffic laws being implemented in Lagos State.

In the petition initiated by one Amodu Isaac, the stakeholders said opportunities for the owners to reclaim their vehicles after paying a fine could have been explored, as opposed to depriving Lagosians their sources of their livelihood in these harsh economic times.

Lagos State government, they said, must revise traffic laws and reverse auction of vehicles. According to them, the primary objective of government is to protect the life and property of its citizens.

“In what appears to be a stark contrast, the administration of the Lagos State government under the supervision of Mr. Babajide Sanwoolu, has demonstrated that it is indeed insensitive to the plights of Lagosians.

“While it is legal for road users who violate laws to be warned or prosecuted, auctioning impounded vehicles is not only extreme, but utterly inhumane.

“In addition, the list of laws, which have recently been published and include imprisonment as a consequence, is questionable.

“If this same amount of pressure was applied in dealing with corrupt politicians, Nigeria would be much better as a nation.

“Speaking of politicians, an aspiring governor was so moved by the insensitive action of the Lagos State Task Force, that he and his running mate condemned the auction as harsh and even seized it as an opportunity to state that the traffic law would be repealed, should they realise their governorship aspirations.

“Selling off road users’ vehicles at an auction is too stiff a penalty. There are other penalties, which include making them pay fines up to N100,000, depending on the worth of the vehicle if caught breaking the traffic law. The government should know that the power of the people is stronger than the people in power,” they added.