Ataga Family Hires Ozekhome, Amidst Accusations Of Complicity Against Lagos CP, Others

The family said it was shocked that the prosecution of the 21-year-old prime suspect in Ataga’s murder, Chidinma Ojukwu of the Mass Communication Department, University of Lagos, was arraigned at a Chief Magistrate Court, Yaba without even being informed about it. 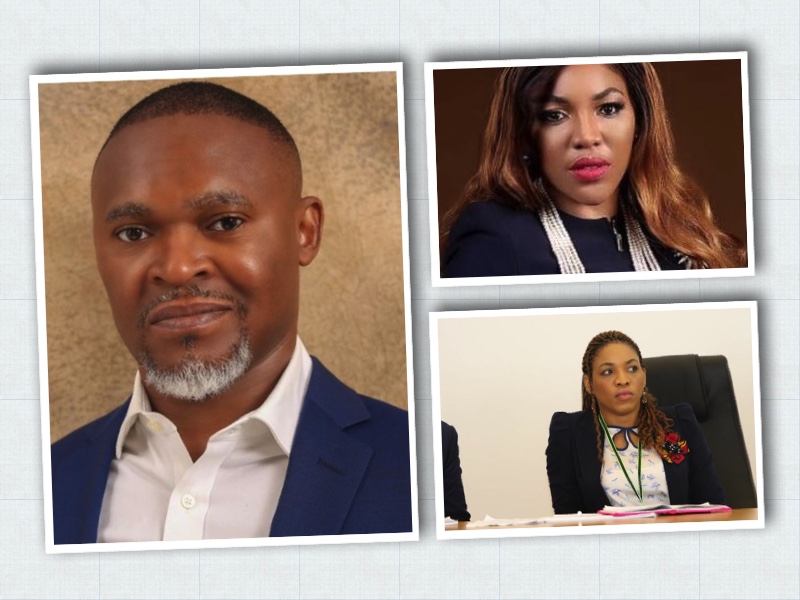 The family of Super TV CEO, Michael Usifo Ataga, who was brutally murdered on June 15, 2021 in a serviced apartment in upscale Lekki, Lagos, has briefed fiery Constitutional Lawyer and renowned Human Rights Activist, Chief Mike Ozekhome (SAN), to protect and defend its interests “to ensure that justice is duly served in the matter, and that justice is not only done, but manifestly seen by the public to have been done.”

The Ataga family, in its instruction letter to Chief Ozekhome, decried “the low level of professionalism exhibited so far by the Police in bringing to book and prosecuting professionally, the perpetrators of this heinous crime that led to Ataga’s unprovoked and cold blooded murder.”

Only few days ago, the family of late Ataga had accused the Lagos State Commissioner of Police, Hakeem Odumosu, of being complicit in an alleged attempt to protect the killers of Ataga.

The family said it was shocked that the prosecution of the 21-year-old prime suspect in Ataga’s murder, Chidinma Ojukwu of the Mass Communication Department, University of Lagos, was arraigned at a Chief Magistrate Court, Yaba without even being informed about it.

The family had also revealed that one Babalola Disu, who was arraigned for allegedly preventing the Police from performing their duties and failing to report a crime to the Police, is “highly suspected to have carried out the murder”.

The family premised its suspicion on information they received to the effect that Disu’s short rental apartment was directly opposite the apartment where Ataga was killed.

The family narrated how the said Disu had asked that the carpenter of Air BnB should be called upon to fix his door, only for the carpenter to be told later that it was actually Ataga’s door that was broken.

The family had also accused Odumosu of being complicit in bungling the case of Ataga’s murder through his lack of depth, thoroughness and professionalism in his investigation of the murder.

It will be recalled that Ojukwu was arrested by the Police on June 23, 2021 for the alleged murder of 50-year old Ataga, with whom she had a romantic relationship.

Ataga had been found dead on June 15, 2021 with ghastly, multiple stab wounds all over his body at the said short rental apartment on Adebowale Oshin Street, Lekki Phase 1, Lagos, which Ojukwu had personally booked.

Ojukwu had voluntarily confessed in her first public outing to stabbing Ataga severally with a knife under the influence of drugs and alcohol and withdrawing N380,000 from the victim’s account with his ATM card.

She was later to backtrack on this confession in a carefully arranged televised interview, where she claimed she had allegedly acted in self-defence.

Ataga was buried on July 30, 2021 at a solemn low-key ceremony at the Ebony Vaults, Ikoyi, Lagos after a funeral service at the Lady Perpetual Help Catholic Church in Victoria Island, Lagos.

The Ataga family had also decried the alleged comfortable movement to prison from court and from court back to the prison of Ojukwu in an Uber ride.

The family queried why this was done without even handcuffs and without being informed of the intending arraignment.

The family equally alleged that the man who had claimed to be Ojukwu’s father and who was also charged to the Magistrate’s Court for obstructing Police investigation was actually not her biological father after all, but her “sugar daddy”.

The family postulated that this means that the Police had deliberately lied to it.

The family made it clear that it suspects Disu of having a hand in Ataga’s murder and wondered why he was charged for mere obstruction of Police investigation and failure to report a crime, “thus being granted bail in the ridiculous term of 1 million naira only and two sureties in like sum.”

According to the family: “To all other suspects involved in this dastardly act (except Chidinma who was ordered remanded ), bail was granted by Chief Magistrate Adeola Adedayo, in the funny conditions of 1 million naira each with two sureties in like sum.”

The Ataga family said it could not understand “these over liberal bail terms in such a heinous crime of hideous and horrific murder.”

The family said it “views these acts by the Police as a slap on their face, the face of justice and a deliberate cover-up by the Police.”

The family has therefore briefed Ozekhome and his Chambers to take up the case “with all relevant authorities, to ensure that justice is manifestly done to the memory of late Usifo through a very professional prosecution of all those involved in this heinous crime, no matter how highly placed they may be.”