She admitted that work towards restoring the glory of the Unity Bar is ongoing and craved for continuous support, stating "together we will achieve our noble aim of :promoting the rule of law".' 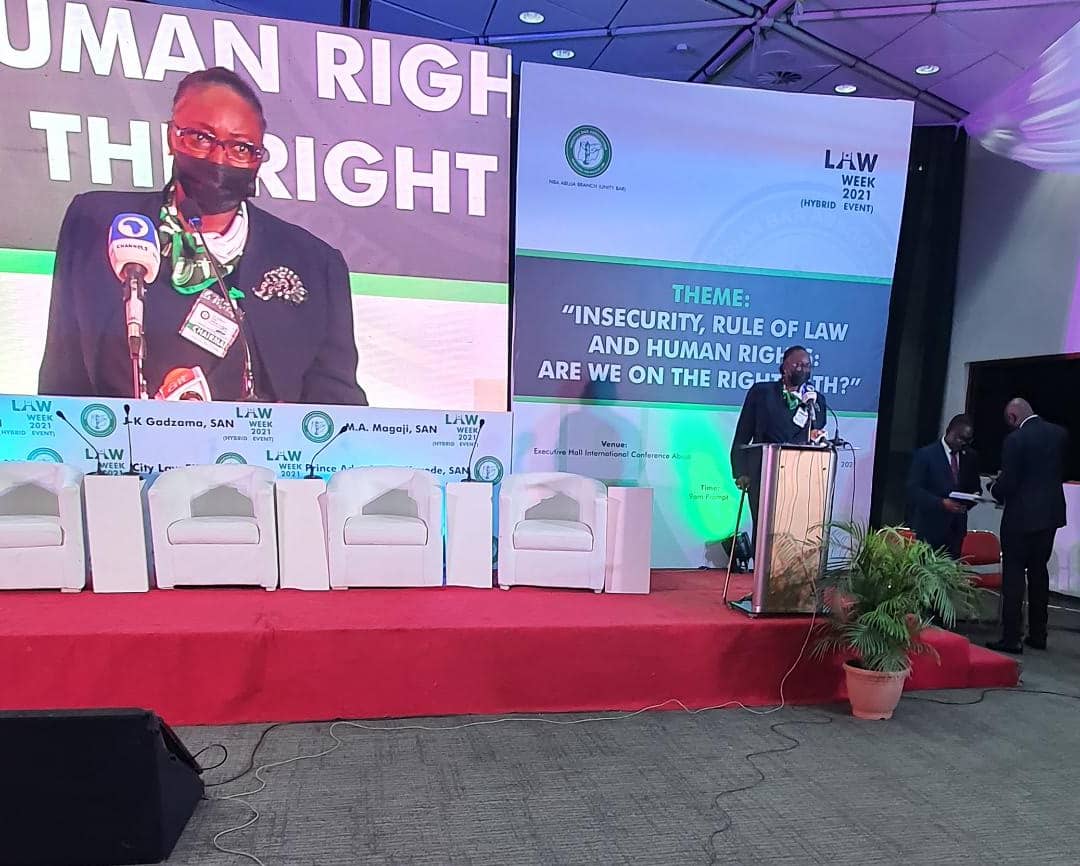 The Chairman of the Abuja Branch of the Nigerian Bar Association (Unity Bar), Dr Hauwa Shekarau has stated that the theme of this year’s Unity Bar Law Week, “Insecurity, Rule of Law and Human Rights: Are We on the Right Path?” throws up a lot of moral questions and highlights ethical burdens that are no mean feat to answer and examine.

‘Questions like, if persons accused of perpetrating extra judicial killings and wanton destructions deserve protection from the law? Why should they? Shouldn’t it be “an eye for an eye” especially in an environment where the course of justice can be painfully slow? Can we say that when justice is delayed for victims, we have then served the purpose of the law and the interest of victims? Are the accused not getting away with “murder”?’ she stated.

In her welcome address the “indefatigable Chairman of the Unity Bar” as she is fondly addressed, who braved the discomforts of ill health to be at the opening ceremony, thereby showing high leadership qualities, expressed her gratitude and appreciation to all the invitees including Judges of the Federal High Court, FCT High Court, Learned Silks, other senior lawyers, members of her Executive Committee, members of the Law Week Planning Committee and other distinguished guests for all their support to the Unity Bar, and making the 2021 Law Week a memorable event.

She said that all would agree that at no other time in our nation’s history as now are we faced with such mounting insecurity, in a world that requires the observance of the rule of law and the enforcement of human rights in the operations of our security architecture and operatives.

She revealed that after about four years without an office, the Unity Bar now has a befitting and functional office of its own, and used the opportunity to invite all participants to the official commissioning of the Unity Bar Secretariat in Wuse II.

‘When I took over the mantle of leadership of the Branch, one of my major agenda was to “restore the glory of the Unity Bar”. To this end, my administration has increased the visibility of the Unity Bar in Abuja resulting in our participation in major critical events and committees and shaping decisions as they relate to the promotion of the rule of law.”

She admitted that work towards restoring the glory of the Unity Bar is ongoing and craved for continuous support, stating “together we will achieve our noble aim of “promoting the rule of law”.’ 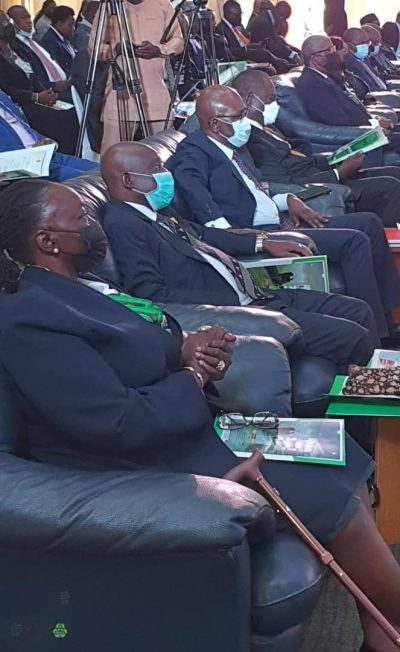 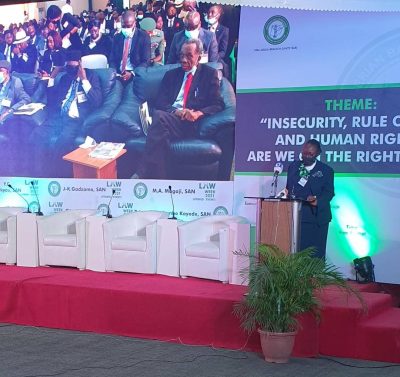 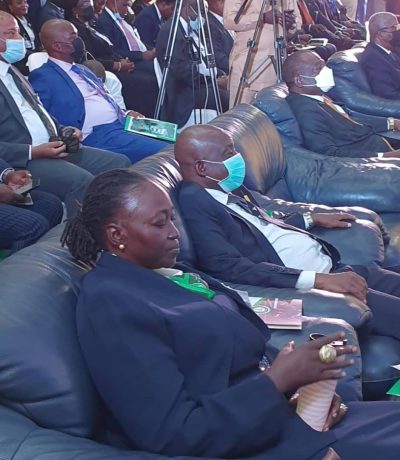