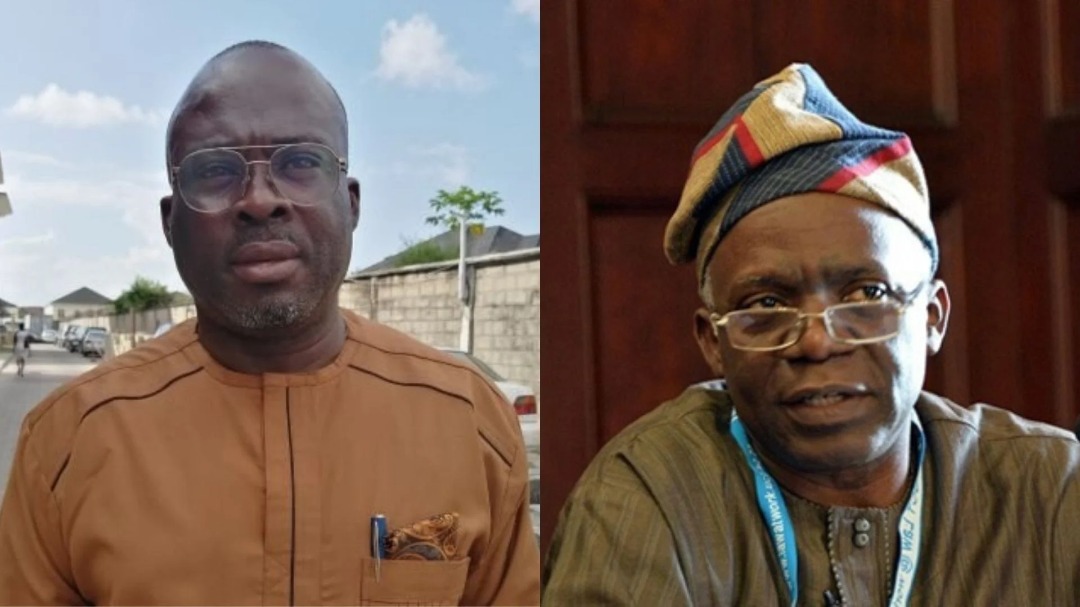 A Knight of St. Christopher, Uchie Obiajulu, has apologised to human rights lawyer, Mr. Femi Falana (SAN), for defaming him in a viral WhatsApp post and accusing him of chasing donations through Non-Governmental Organisations.

Obiajulu made the apology in a public statement which was also sent to the Anglican Communion on the Peninsular in Ajah, Lagos commonly referred to as ANCOPEN.

The Anglican Knight was said to have posted the libellous message on ANCOPEN Men’s Fellowship Group WhatsApp platform on October 17, 2021 at 9.19am.

Falana subsequently expressed displeasure over the post, writing a pre-litigation to Obiajulu, who is also the Chairman of Lagos Chapter of the Nigerian Institute of Mechanical Engineering.

In the letter, Falana said the accusation was not only false but libellous and subsequently demanded an apology and damages.

Responding in a letter titled, ‘Letter of Apology and Retraction of Libellous Publication against Chief Femi Falana (SAN) in ANCOPEN Men Fellowship WhatsApp Platform’, the Anglican knight said he was sorry for the message and described Falana as “a hero of democracy”.

The letter read in part, “I humbly tender an unreserved apology to you on the unverified street story about your handling of Anambra State councillors’ case which I made in the said publication and the comment… were said to be deceitful and untrustworthy.

“I hereby retract those comments entirely and define them as careless, untrue statements undeserving for a great legal luminary of international repute and influence of your type. Have mercy and find a place in your ever kind heart to forgive me.

“The said publication was not said in the context of seeking to damage your reputation but it was a long chat and argument about the state of affairs of Nigeria by a few brethren on the group platform. I regret every bit of it and beg you to find a place in your heart to forgive me.”