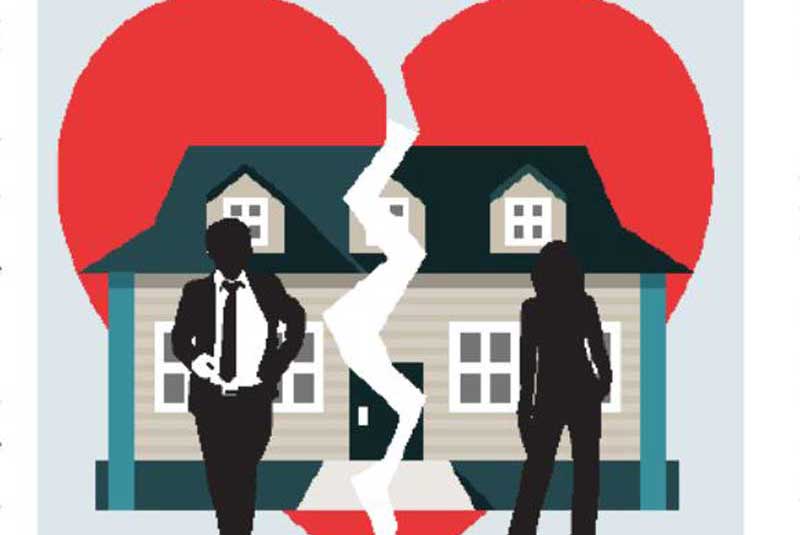 Nderitu Njoka, the chairman of Maendeleo ya Wanaume has opined that the legislation on sharing matrimonial property is retrogressive and punitive, especially to men.

Speaking on NTV’s Wicked Edition, Njoka questioned the ability to quantify one’s contribution to guarantee them a 50% share in the event the marriage turns sour.

He also found fault with the law given that there exist polygamous marriages where the man marries the women at different intervals.

According to him, men who are married to more than one woman cannot find a balance with the percentage aspect because more than two individuals are partial owners of the estate. “I have given you an example; you have three wives whom you didn’t marry the same day, then the third wife who’s stayed for the shortest period comes and demands 50%, what about the first wife?” he questioned.

The lawyer reiterated that the law should not be cast in stone but rather judges should always weigh how to divide the wealth based on different households.

Women too at risk

Njoka observed that most women are backing the legislation yet they too can get affected by the same. In his opinion, there are wealthy women these days who end up marrying men with little financial means then they are forced to divide the wealth that the one-time lovers did not contribute much towards.

“The woman is a millionaire, so how can a young man just come out of nowhere and share her property? That is robbery without violence,” he maintained.

Njoka was faulting the International Federation of Women Lawyers (FIDA) move towards prevailing the courts to rule that sharing of property should not be pegged on individual contribution.

His sentiments are in tune with a 2018 court ruling that squashed FIDA’s push for equal sharing of matrimonial property after divorce. The organisation had wanted the court to declare Section 45 (3) of the Marriage and Property Act illegal. The court, however, ruled that the wealth acquired during the marriage can only be shared based on an individual’s contributions.