Also, Bakaro argued that the appearance of the four SANs violated legal practices and Privileges Committee for Senior Advocates of Nigeria, as well as Privileges, Functions, and Rule of SAN. 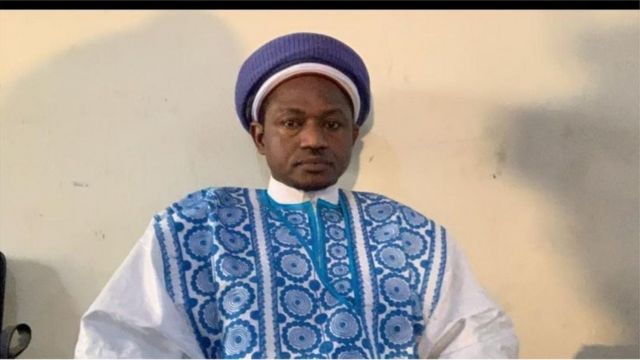 THE Kano State Government has engaged the services of four Senior Advocates of Nigeria to prosecute the controversial Islamic scholar, Sheikh Abduljabbar Kabara.

The court resumed hearing of the cleric’s case on Wednesday at an Upper Shari’ah Court sitting at Kofar Kudu in Kano metropolis and presided by Justice Abdullahi Sarki Yola.

Recall that Sheikh Kabara was first arraigned before the court on July 16, 2021 by the state government through a First Information Report on charges bordering on blasphemy and incitement.

At the resumed sitting on Wednesday, the lead prosecution counsel, Suraj Sa’eda, SAN, urged the court to terminate the FIR and admit a new charge by the state government dated August 13.

Sa’eda said a charge must be read and a plea taken before any other objection according to section 390(2) of Kano State Administration of Criminal Justice Law 2019.

But counsel for the defendant, Mr Saleh Bakaro, told the court that the four SANs for the prosecution representing the Attorney General of Kano State had no jurisdiction to appear before the court.

“I want to draw the attention of the court that Section 211 sub (b); the section relied on by the Attorney General to give fiat to the SANs is not included in the Constitution of Nigeria 1999, as amended.

“Fundamentally, this is a futile mission by the Attorney-General and the four Senior Advocates. They lack eligibility to stand on behalf of the State Government,” Bakaro said.

Also, Bakaro argued that the appearance of the four SANs violated legal practices and Privileges Committee for Senior Advocates of Nigeria, as well as Privileges, Functions, and Rule of SAN.

The court then fixed September 2, 2021, for the ruling on the application for re-arraignment of the cleric.

The judge also ordered that the defendant be remanded in a correctional facility, pending ruling.