Alice Sebold, US Author Who Put Black Man In Jail For 16 Years Apologises After Overturn Of His Conviction 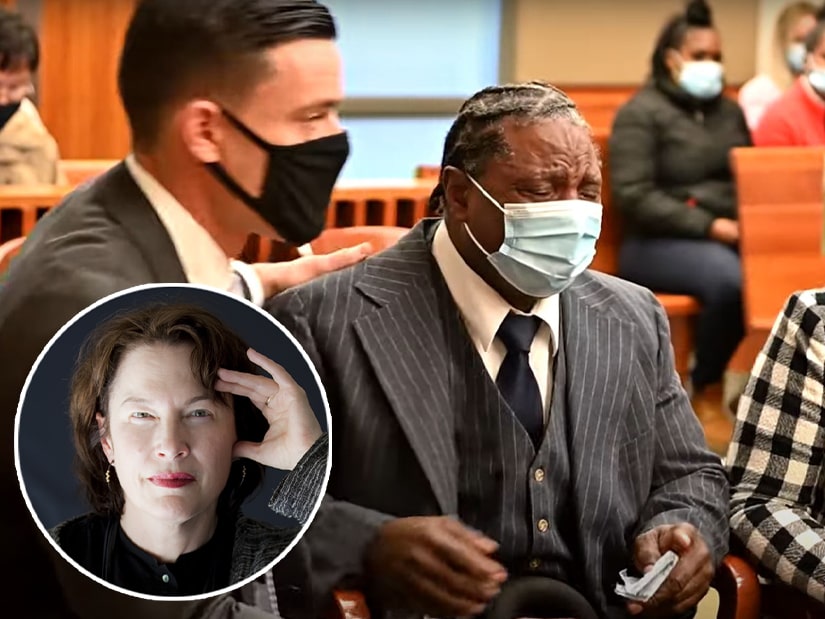 Renowned US author Alice Sebold has apologised to the man who was wrongfully convicted of her 1981 assault. Anthony Broadwater is now 61 years old and spent 16 years in jail for the alleged crime and was put on the registered sex offender list upon release.

Broadwater’s case was re-examined and overturned last week after two defence attorneys argued that the case was ‘hopelessly flawed’. Sebold’s memoir Lucky had just scored a movie deal and the executive producer Timothy Mucciante came across a few discrepancies.

He was concerned about this and hired a private detective to investigate the case. The detective passed the matter on to the two district attorneys. Since Broadwater’s exoneration, Sebold’s memoir’s film adaption has been cancelled.

According to The Guardian, Sebold released a statement apologising for the part she played in the destruction of Broadwater’s life. She referred to him as “another young black man” who was “brutalised” by the country’s legal system.

A video shared by Syracruse.com of Broadwater’s court case shows the elderly man speaking about his life. Broadwater maintained his innocence through the years and refused to have any children with his wife out of the fear that their lives would be made hell.