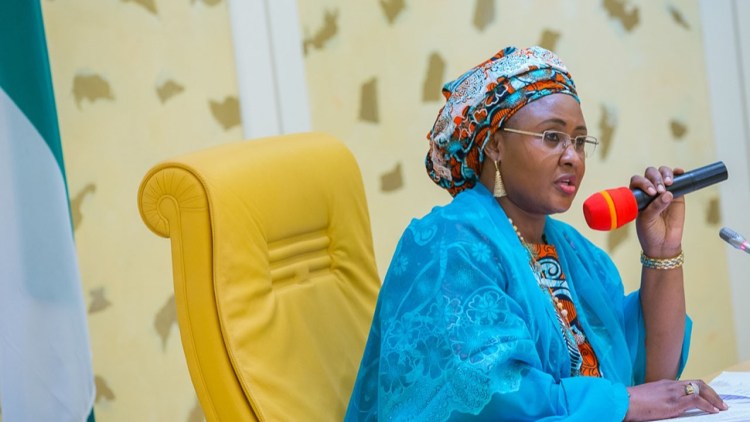 Wife of the president, Hajiya Aisha Buhari, has advocated for the setting up of special courts to handle cases of Sexual and Gender Based Violence (SGBV) in the country.

The first lady made the appeal during the second Annual Conference of Nigerian Governors Wives Forum (NGWF), yesterday in Abuja.

The conference has as its theme, “Sustaining Action of the State of Emergency Against Sexual and Gender Based Violence”.

According to her, the special courts will ensure speedy dispensation of justice.

She expressed concern over the continuous rise in SGBV cases and said it was imperative to scale up multi-dimensional approaches and strategies to combat all forms of GBV.

She attributed the pervasive rise in the cases across the country to cultural norms and beliefs that encouraged physical, sexual, psychological and economic violence, impunity and lack of justice, among others.

“There is a need for every state in Nigeria to domesticate the VAPP Act, even though it is encouraging to note that at least 30 States have signed the VAPP.

“There is a need to encourage the remaining six states to do so as soon as possible, because the lives of women and children continue to be at risk.

“Efforts need to be ramped up to provide adequate shelter and care for victims of GBV and every state should have a shelter, ideally every local government or at least Senatorial district should have one.”

“It is also very important to have Sexual Assault Referral Centers or Safe Spaces where victims can receive the required immediate and long-term support.

“We need special courts where applicable, for speedy and effective handling of rape and GBV cases,’’ she said.