Africa Women On Board And Gender Equity By Michael Jimoh 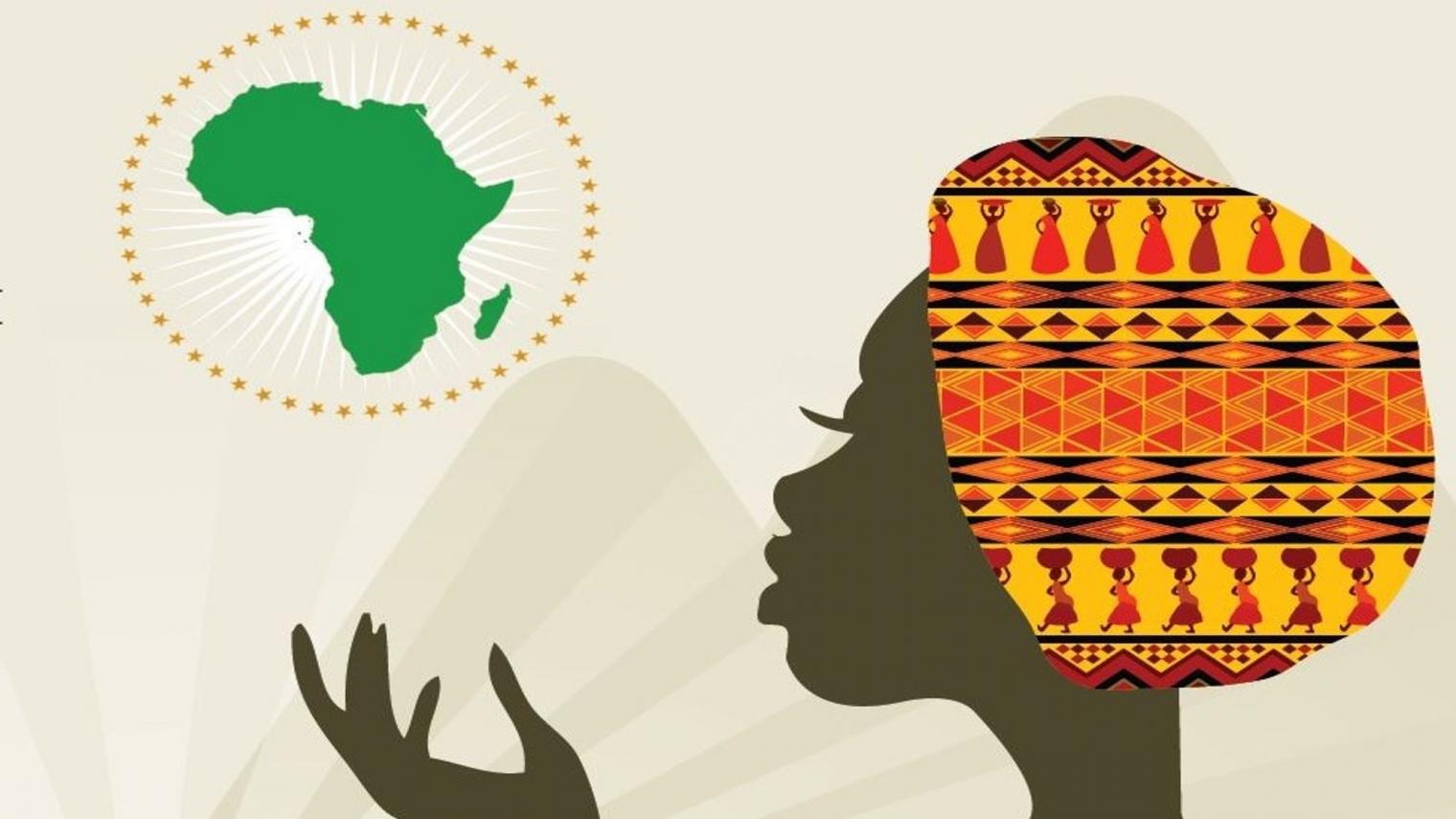 A senior male lawyer is sitting pat in his chamber along with a female subordinate. One time he commands the junior colleague to climb up a ladder and fetch a book from the topmost shelf. The woman is wearing a skirt. She dare not refuse. While up there, anyone can imagine what the man will be up to: a sneak peek, looksee of her from below.

In another office in another place, a male staff sidles up to a female colleague bending over the photocopier and casually palms her behind. She is stunned beyond words. But he is her boss and she needs a job.

Some men even go further. Harvey Weistein, co-founder and owner of MIRAMAX Pictures, is a living example. Now in the slammer as a serial sex offender, Weinstein is known to cajole his victims to give him a BJ and even force some of them to have sex with him. He is not alone. Nor have the male folk stopped harassing female colleagues at work.

Making subtle amorous overtures or direct sexual advances to women at the workplace isn’t novel. Oftentimes, men are the instigators and their victims are women. Most times, too, the men are almost always superiors with the authority to hire and fire. Sometimes they induce their victims with promotions and other benefits. Victimized thus, some women seldom talk, possibly out of fear of losing their jobs or the stigmatization that will surely follow if they do.

It is not only the victims of sexual harassment who suffer. “Workplace violence has grave consequences for the individual, the organisation in which the violence takes place as well as the larger society,” a panelist submitted at a recent discourse.

On Friday, November 26 at the commodious basement of Wings Towers on Ozumba Mbadiwe Avenue, Victoria Island, Lagos, guests heard several of such instances by women during the launch of Safety in the Workplace Initiative by Africa Women on Board.

An independent non-profit organization, Africa Women on Board is committed to women’s leadership, economic empowerment and improvement of the realities of African women and girls all around the world.

Founder and chairperson of AWB, Dr. Nkiru Balonwu, told guests that Safety in the Workplace Initiative “is a significant and timely three-year project designed to facilitate change in workplace systems and reshape working environments to become places that foster female growth and career development.”

“We chose the legal sector as our first industry of focus because it provides both a challenge and a solution. Research from the International Bar Association (IBA) has shown that one in three female legal professionals will be subject to abuse during their careers.”

“Conversely, we know that the profession can be an emblem of rights and equality, a pioneering industry in the reshaping of traditional work culture and can directly influence and drive policies to create a cascading effect across multiple sectors.”

Starting off her speech concerning sexual harassment, Agomo wondered when real change will come. She provided an answer herself. From the home, she said, “How you train your children is important because that’s when the socialization process begins.”

It is a man’s world, so they say, with deep-rooted cultural practices in favour of the male folk. Still, Agomo counseled that another way to prevent sexual harassment in the workplace or institutions is by “getting rid of old cultures, unlearn them and relearn new ones.”

Speaking virtually, Mary Beth Leonard, US ambassador to Nigeria, focused on “Gender Equity Certification.” Violence in the workplace against women is real, she said, even in her own country.

In her submission and based on research by the International Bar Association (IBA) “one in every three female lawyers is sexually abused.” The AWB initiative, she said, couldn’t have been timelier. “Women have the same right to exist in the workplace as men do without need to justify their inclusion and, while there, they need to be safe. This three-year project is very timely and important because one out of three women working in the legal work environment will suffer sexual abuse.”

COO Oando, Dr. Alex Irune, in his own presentation, noted that “it is not the responsibility of individuals. It is the responsibility of organisations to create safe spaces in the workplace for everyone.” Ose Opeku Partner Law Crest, reiterated that the initiative is imperative because since “the legal practice has failed to self-regulate it has to be regulated. We can’t be defending the rights of people outside while trampling on the rights of those who work for us.”

Speaking during her special address and also virtually, Sara Carnegie, Legal Director at the International Bar Association, reported that findings from the association’s global survey revealed “bullying and sexual harassment in the legal profession is a global issue with nearly half of the female respondents from the African continent reporting having been sexually harassed in their workplace.”

Speaking specifically on efforts by the Nigerian Bar Association to address the issue, Chinyere Okorocha, Vice Chair NBA Women Forum said it was critical that the issue is tackled from the younger generation. “One of the places to start is to have laws in place but laws have to be enforced. We have to encourage the younger people to unlearn bad behavior.”

Echoing this sentiment Yemi Candide-Johnson Partner Strachan Partners, counseled that “educational institutions should begin to train students to become change agents and advocates for safety in the workplace.”

The AWB initiative, Balonwu told journalists post-event, is in alignment with SDG Goal 5 which aims to achieve gender equality and empower women and girls. The three-year initiative is intended to assess and support institutions, legal and corporate firms prioritize and implement policies that close gender gaps, insisting that the era when mentorship is conflated with “sextorship” must stop. “Perpetrators must take responsibility for their bad behavior and they must be held accountable.”

In her closing remarks, Professor Agomo thanked the participants and panelists for taking part in the proceedings while emphasizing that “the conversation has started. We are a generation and community committed to real change. We must all get on board to drive this catalyst in order to bring about a chain reaction. The culture of silence and cover-up has to stop now.”

It is true that women are always victims of sexual harassment. But men can be harassed, too. Professor Ige Boladekun, Dean Faculty of Law, University of Lagos, cited instances of some female students cajoling lecturers to pass them after they failed their exams. He pointedly recalled the case of two such students who brought their mothers to appeal to a lecturer to pass them. His submission is that it is women who sometimes lead men on in their “desire for unmerited benefits.”

Dominated by women, there were also students and, of course, the press. The very first phase of AWB safety initiative in the workplace was a stunning success considering the very important dignitaries who graced the occasion as well as the issues discussed. Subsequent ones will be no less successful.

“The time to talk about sexual harassment in the workplace is now,” Prof. Agomo pointedly stated. “There has to be structures on the ground.” AWB has made tat possible.