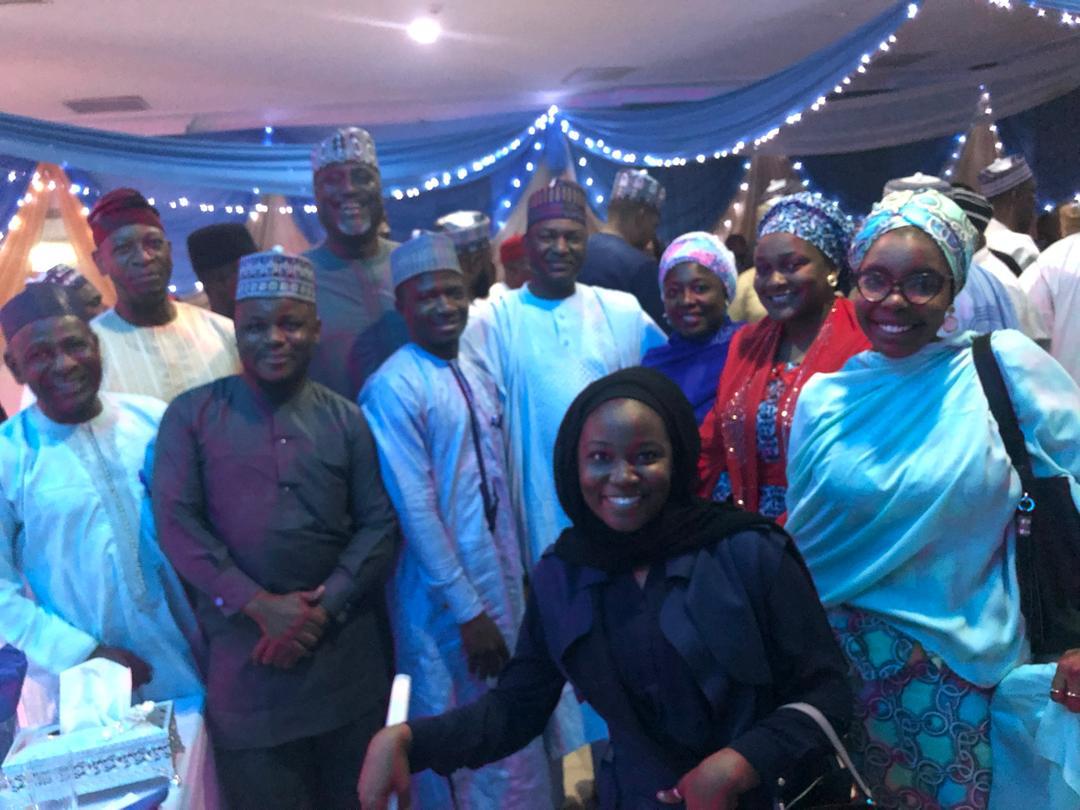 On Tuesday, 19th October, 2021, a senior colleague and a mentor, Albashir L. Likko, Esq invited me to meet Mr. YC Maikyau, SAN. As the current National Vice Chairperson of the Young Lawyer’s Forum’s Capacity Building Committee, I was quite aware of how important such rare opportunity of meeting accomplished lawyers is to the personal development of a young lawyer like my humble self and was happy to join Likko.

Well, “Maikyau” is a popular name in the legal profession not just because the person behind the name is an impressive giant advocate, but also because he has been in the spotlight of some locus classicus litigations in various courts and tribunals, and has been an exceptional arbitrator for decades. These really need not be said of a Senior Advocate of Nigeria and a Fellow of the Chattered Institute of Arbitrators, UK.

On the flipside, I am a young lawyer with the zeal to learn and ponder into the journey and achievements of outstanding persons in the profession and recall not being surprised when I saw, a video of a younger Mr. Maikyau in the Oputa panel.

Well, our meeting with Mr. Maikyau on Tuesday was not the first. In my legal quest, I have many times heard of him from several sources and coincidentally, three of my friends later started working with him. This gave me the opportunity to visit his office which I felt to be a welcoming and friendly environment.

My impression of Mr. YC Maikyau, SAN goes beyond the news and my friends’ chit chat. I am conversant with his work culture and favourable terms and conditions of service for his young and older lawyers; I am aware of his jovial nature and the cordial relationships he has with his staff; and I know about the relationship of the learned SAN and his office with the outside world.

The opportunity for a closer view of the person of the learned SAN was during the 2019 Election Petition Tribunal case of Atiku v. Buhari & Ors in which Mr. Maikyau’s office and Dikko & Mahmoud were engaged as a team of lawyers to represent the parties in the suit. Before the Tribunal were the who is who in Nigerian advocacy. Typical of ambitious and dutiful young lawyers such as my friends and I, we always greeted and showed our respect to the senior lawyers as they trooped into the court of Appeal and subsequently the Supreme Court of Nigeria.

We had the habit of assessing their reactions to our greetings and, YC Maikyau, SAN ranked one of the highest in rating for his ever kind gestures towards us. The learned SAN, always extended his hands to give you a firm yet warm and friendly handshake with a pleasant smile on his face. This didn’t  stop with us; as he used to go round the inner bar to greet other SANs and exchanged banters despite being a senior member of the inner bar himself. Same goes to court officials who waved from their seats or came down to pay homage.

Again, I was opportuned to meet with Mr. Maikyau on another occasion when Dikko & Mahmoud organised a symposium in Birnin Kebbi for the late Alh. Boyi Dikko who was one of the founding Partners of the firm and  twice the former Attorney General of Kebbi State.

After the symposium, the guests were hosted by the Hon. AGF Abubakar Malami SAN at his residence; and also by HE the Governor of Kebbi State, Alh Abubakar Atiku Bagudu in the Kebbi State Government House. Mr. Maikyau, SAN as one of the illustrious sons of Kebbi State graced all the occasions.

In my memory remains fresh, the funny incident that occurred when I humbly invited the Executive Governor, the learned AGF, Mr. Maikyau, SAN and other senior lawyers to join our photographs with my office colleagues to which they so kindly obliged. I recall standing in front of Mr. Maikyau in a pose for the pictures and was trying to duck down in order not to block him. He then tapped me on the shoulder and said jokingly with his usual smile, something like “stand straight, you cannot block me”. Everyone burst out into a roaring laughter. On a lighter note, all my friends know my typical reaction of never agreeing with any census which counts me as short, but those who see the pictures or know my height as compared to the towering learned SAN, may relate.

As a young lawyer, I learned over time that one of the most significant things that encourage us to strive harder to succeed is that welcoming face, firm yet friendly handshake, one-minute chit chat, support, and guidance from accomplished seniors which someone like Mr. YC Maikyau, SAN gives effortlessly.

Indeed, “Maikyau” is a Hausa word meaning “the good one”, and Mr. Maikyau, SAN has been living up to his name in all professional ramifications.

If Mr. Maikyau would invite me to his desk every day, I will be happy to grace it. I would similarly advise my fellow young lawyers to be ambitious, explore mentorship opportunities and strive to discover their “Maikyau” wherever he is and hold on tight. Don’t get me wrong, I will be happy to share mine. 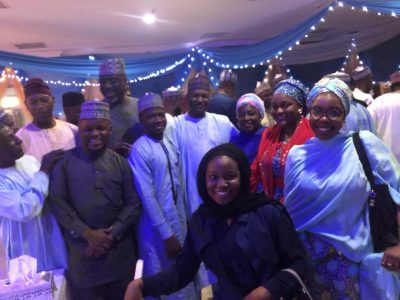 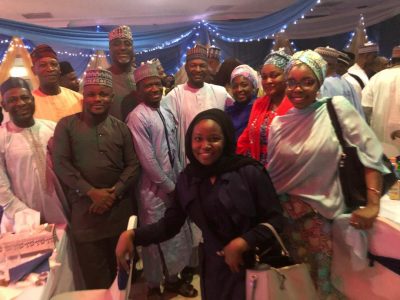 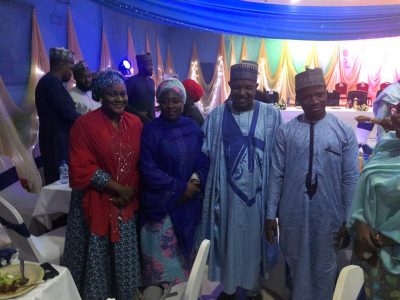 Hussaini Hussaini is a Partner at El-Rufai Attorneys at Law who writes from Abuja, and can be reached via hussaini@elrufaiattorneys.com.