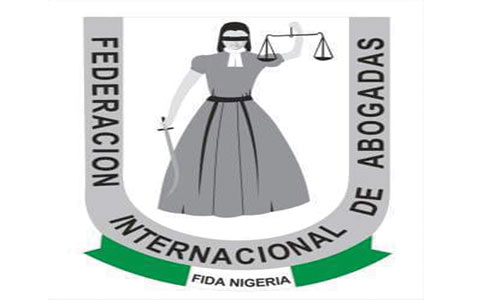 One Hundred and Sixty law students of Imo State University (IMSU), Owerri, have been inducted as members of the International Federation of Women Lawyers (FIDA), Imo State chapter.

This followed the official inauguration of IMSU Student Desk, which, the association said, would help mentor and guide young and upcoming female lawyers as part of the mentorship mandate of FIDA in Nigeria.

The desk would also serve as a channel through which vulnerable, sexually harassed, abused and victimised students can explore in their effort to seek justice, and also see their rights promoted, preserved and protected by Imo FIDA.

The event also witnessed the decoration of four students members as FIDA IMSU ambassadors for the year 2023, who emerged as winners of the “short impromptu” test organised by the association for the entire IMSU law students.